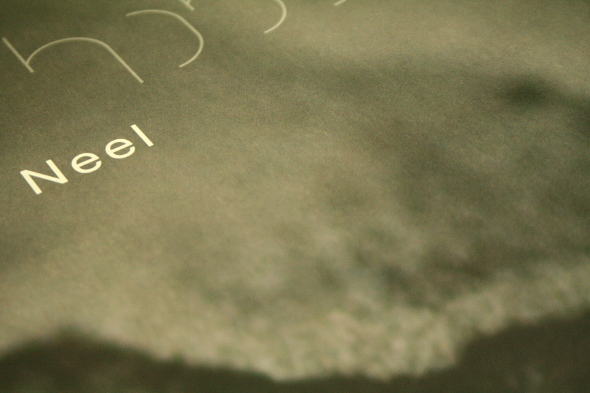 Wet rocks. Throw a handful down a dank well whose dark abyss leads to the uninhabitable cracks between earth’s tectonic plates, record it (somehow), and the results I imagine would sound like Phobos. Giuseppe Tillieci, as he’s proven, is a versed producer of modular electronics; a producer whose name continually follows Donato Dozzy’s when their Voices From The Lake collaboration is concerned. He is, however, a formidable DJ, as well as the go-to mastering engineer for Prologue, Northern Electronics and Morphine Records. And after years of self preservation from the centre stage of electronic music – as lauded as his work with Dozzy is – Spectrum Spools finally bring to light the lone talent of Neel. 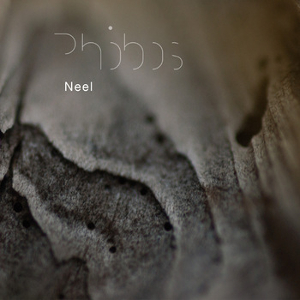 For sound design steeped in bedrock, Phobos is my earthiest listen since Eric Holm’s Andøya. Where Holm looked to boulder crunches and gnarly snarl, Neel’s sound-aesthetic, conversely, is flinty and alien. The album’s track titles suggest cosmologic inspiration and proffer similar themes of uninhabited wilderness much like Voices From The Lake. Neel’s solo debut, though, reflects negative life; rocks pasted in mineral rich condensation, deep crevices and unheard howling winds of a terrestrial planet; that kind of thing. Heard in its entirety Phobos is chimera for the third eye.

The album also references Greek god Phobos, the personification of fear and horror, and one of the two ‘natural satellites’ circulating Mars. This year’s live performance at Atonal Festival helped further Neel’s Martian motif, with Tillieci’s stylised visuals akin to the album’s artwork helping maximise the connection between his music, its narrative, and should you seek it, mythology.

The complex synthesis of Neel’s debut opus sees the Italian reach levels of natural sonorous also accomplished by DeepChord, best heard on releases for Modern Love, or Monolake’s Chain Reaction album Hongkong. This, like Rod Modell and Robert Henke, puts Tillieci in a league of his own. But moreover, it’s hard to imagine Neel’s organic exploration of lithic texture and tone has been made by someone human, let alone a machine.