Transllusion – The Opening of the Cerebral Gate 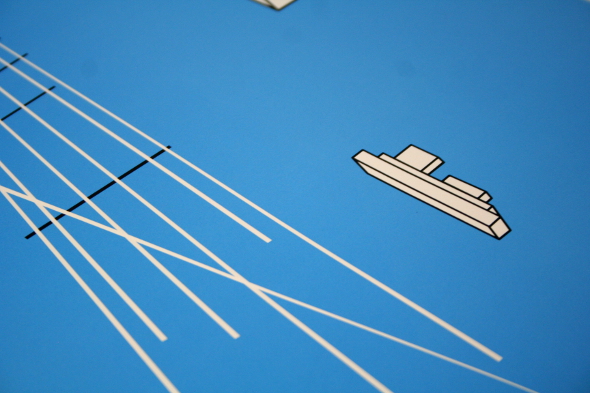 I interviewed Drexciya’s James Stinson twice. The first occasion was for the release of 1999’s Neptune’s Lair, the second was ahead of the original release of The Opening of the Cerebral Gate in 2001. Both interviews are no longer available; the first was published on a website that ceased operations in 2002, the second appeared in a print magazine that suffered the same fate around the same time. Stupidly, both pieces were on a computer that gave up the ghost and was not backed up. 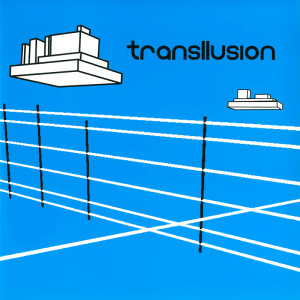 What I do remember about both interviews was how humble and polite Stinson was, and that he seemed unaware of the effect that his music had on people around the world. A year after the second interview took place, he had passed away. Twelve years later, Stinson’s Transllusion side project is reissued by Tresor and it serves as a reminder that the Detroit native was one of the all-time great electronic music producers.

Unlike Drexciya, Stinson’s main project with Gerald Donald, Transllusion and his other side-project The Other People Place, were less abrasive and deeply atmospheric. The Opening of the Cerebral Gate may open with the heavy electro-techno workout that is “Transmission Of Life”, but it quickly digresses into the rumbling bass and supernatural voices of “Negative Flash”, the shimmering synths, menacing subs and exquisitely crisp 808s of “Walking with Clouds” and the distorted tones and steely beats of “Cerebral Cortex Malfunction”. After Stinson’s death, Donald continued to release great music, primarily as Dopplereffekt, a project that he had worked on since the mid-90s, but also as Arpanet – 2002’s Wireless Internet is an essential release for any Donald/Drexciya fan – Der Zyklus and Zwischenwelt.

However, with Stinson’s passing, electronic music was a far poorer place and tracks on The Opening of the Cerebral Gate like the mysterious, textured groove of “Look Within”, the melancholic melodies of “Unordinary Realities” – a distant cousin of The Other People Place’s “Let Me Be Me” – and this writer’s personal favourite, the electro pulses and mysterious synths of “Dimensional Glide” show that he was an artist who could connect with his audience on the deepest, unspoken levels. Let’s hope that the re-release of this album will serve to keep his genius alive.