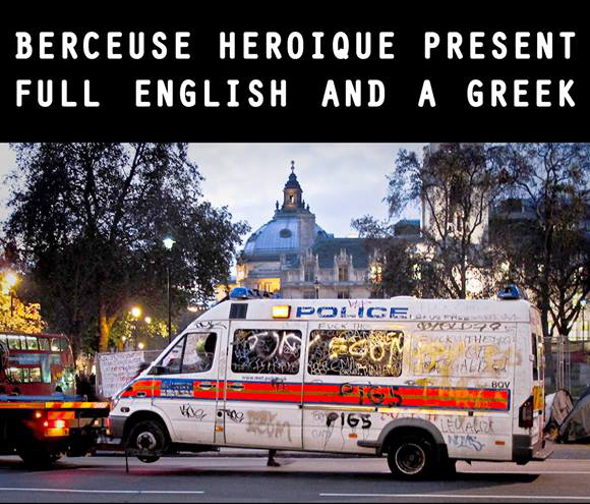 We have a bunch of records and entry to the label’s party with Hodge, Beneath and Koehler up for grabs.

It’s hard to ignore Berceuse Heroique these days, even if the label’s amusingly cantankerous Twitter presence is but a distant memory. Deep into double figures across its main label and subsidiaries, Berceuse Heroique has taken to one-off collaborations with like minded operations such as Crème and Nous, so some official label parties seem like the next logical step. Where better to host the debut London label showcase than Curtain Road’s highly respected basement venue Plastic People?

Next Thursday sees Berceuse Heroique descend on Plastic People as part of the expertly curated programme of events by Huntleys & Palmers, with the label’s UK branch holding it down. Juno Plus favourite Hodge makes the trip down from Bristol along with Koehler to DJ alongside Beneath and label boss KEMAΛ. We have a pair of tickets to give away for the night in addition to test pressings of forthcoming BH 12″s by MGUN, Hodge and Healing Force Project and finished copies of BH007 by Koehler and BH008 by Vereker.

For your chance to win, just answer the below question. The competition will run until 4pm on Wednesday, October 29 with the winning entrant notified via email shortly afterwards. 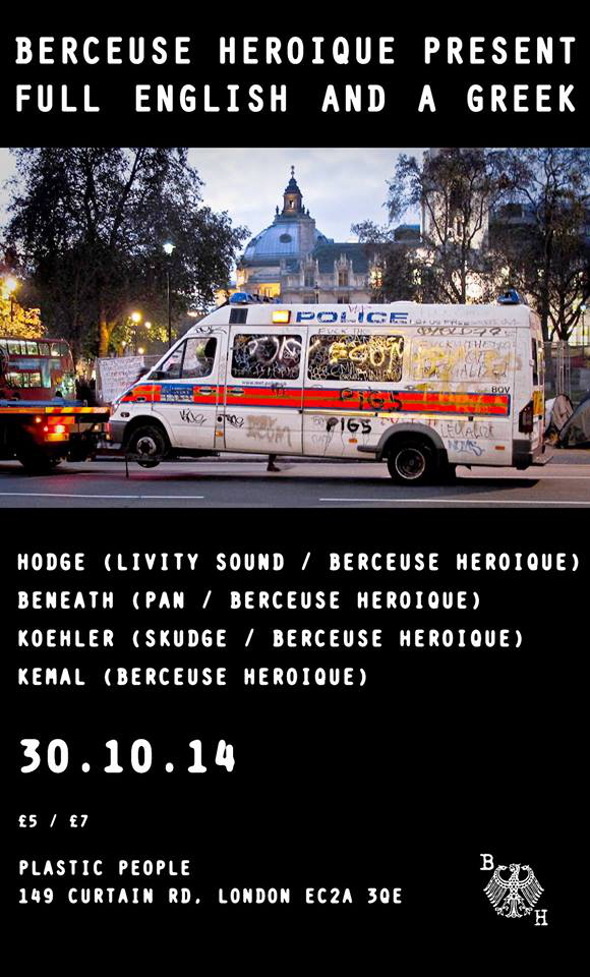