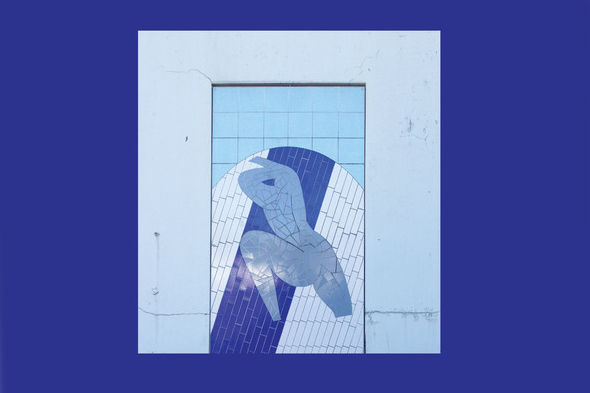 The Mood Hut artist will issue the Sandopolis “special DJ double pack” through the DC label next month.

The distinct charms of the Mood Hut enclave and its many producers have grown to be one of this year’s most interesting narratives, and a blossoming relationship with the like minded Future Times crew has been a crucial chapter in the ongoing story. Already this year, the Washington, DC label overseen by Andrew Field-Pickering and Mike Petillo has issued two 12″s from Mood Hut’s House Of Doors/Kinetic Electronix and Hashman Deejay, and casting some light of their involvement in the mysterious Aquarian Foundation in the process.

News now arrives via Resident Advisor that Future Times have coaxed a more substantial amount of material out of Hashman Deejay (aka Tanner Matt) with a new six track double pack entitled Sandopolis due for releases next month. A typically well written press release from Future Times calls Sandopolis “megabliss DJ perfection” consisting of “dense nite/club work straight from the jungles of Vancouver, British Columbia, Canada, all saturated in the same state of mind high above eye level.” It represents the latest must grip-release in a year full of them for Future Times who have also issued the debut Protect-U LP and the sublime Digitalis by Jordan GCZ in addition to those two aforementioned Mood Hut drops. You can stream the dope “Sandfish” below to get an idea of what to expect from the Hashman.

Future Times will release Sandopolis by Hashman Deejay in mid-November.