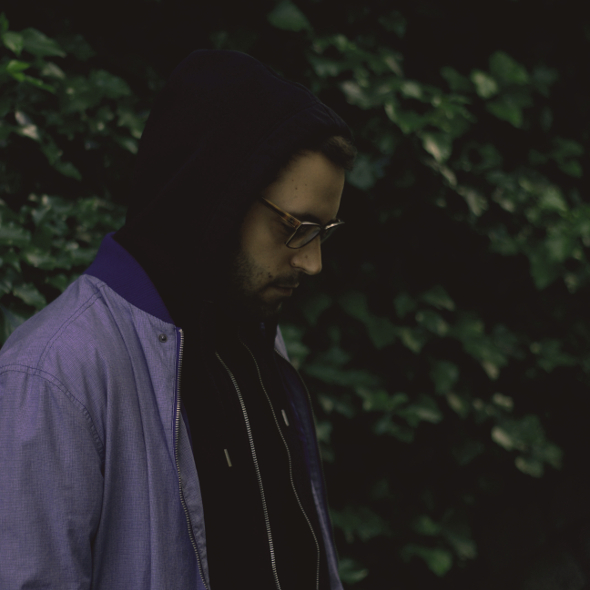 Get a taste for the Italian producer’s forthcoming Pisces Sun, Capricorn Rising tape on Reckno.

When we recently spoke to Reckno co-founder Chris Catlin about the label’s debut vinyl release, he allayed any fears they would be forgoing the format they made their name on, stating: “I still love tapes though, this isn’t goodbye to tapes”. Furthermore, he revealed hints of the next batch of spooled material from Reckno with Tuff Sherm, PMM, AyGeeTee and Mørkeblå all involved. Having appeared on both Where To Now? and Jimmy Billingham’s Indole Records already this year, the Scandinavian sounding Italian producer Mørkeblå makes for a logical addition to the Reckno cause.

The soon come Pisces Sun, Capricorn Rising tape consists of some eight original Mørkeblå productions and a triplet of remixes from Opal Tapes affiliates 1991, Body Boys and Best Available Technology. The remix from the latter Portland-based producer is available to stream in full below ahead of release whilst a further taste of what to expect from Mørkeblå can be gleaned from this video for “When U Talk”.