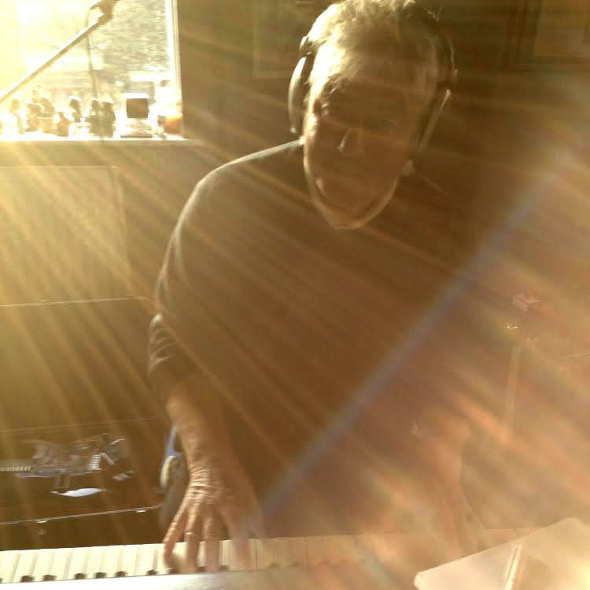 Grab an off cut from the UK duo’s forthcoming self titled album recorded with the assistance of Climax Blues Band’s Derek Holt.

In what’s becoming an increasingly busy year for Golf Channel, Chicken Lipper Dean Meredith and fellow British producer Ben Shenton have been prominent contributors. Not only have they dished out two Mind Fair 12″s for Phil South’s label ahead of their dizzying new album, Meredith and Shenton were also responsible for A Walk In The Dark, the excellent Central Executives released under a cloud of mystery back in March.

Ahead of the Mind Fair LP dropping at the end of the month, Golf Channel have engaged pre-release hype mode with this new teaser trailer accompanied by the below free download of “Watt’s Cooking”. Taken from the same recording sessions with Black Country legend Derek Holt (pictured above) for recent 12″ cut “C.e.r.e.m.o.n.y.”, this nine minute track finds the trio in an undoubtedly more introspective mood despite the apparent sunshine breaking into Rogue Cat Studios at the time.