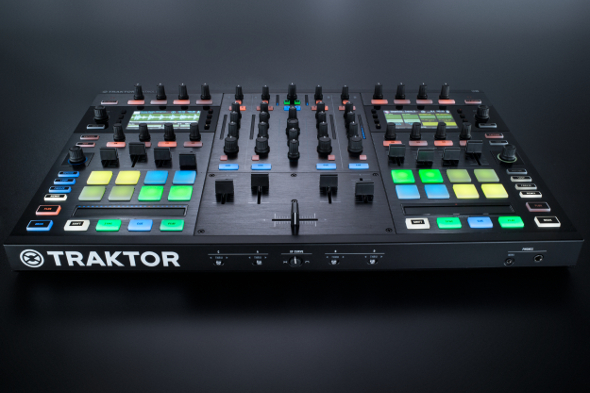 The controller also features two full colour displays displaying library and track information, with the aim being to take the user’s focus away from their laptop. Like the Kontrol S4, the S8 also doubles up as a standalone mixer, and features backlit performance pads for use with the Traktor software’s remix deck capabilities. The controller, due for release at the end of the month, doesn’t come cheap at a price of £999.99, but those interested in seeing it in action can check it out via the video below.

Native Instruments will release the Traktor Kontrol S8 on October 30.