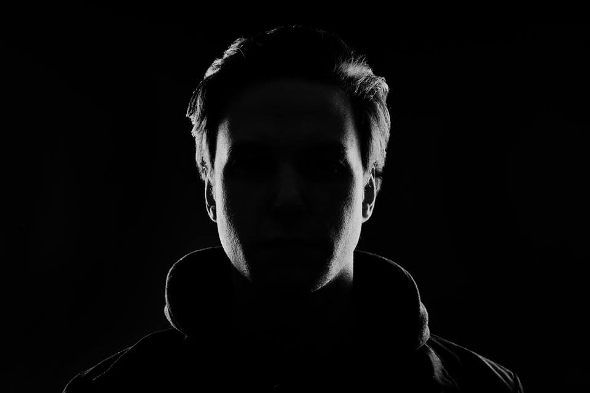 The French artist will release a new grindcore-inspired album under the Extreme Precautions name in November.

Hadès, the fourth album issued by Paris-based Paul Régimbeau (pictured above) under the Mondkopf guise back in February was the culmination of a gradual move towards a darker, techno-focused sound where broken rhythms and stark atmospherics are key. However, the announcement of a new project in Extreme Precautions finds Régimbeau plummeting even further into the realm of harsh sonics, this time finding inspiration away from the world of techno.

A brief press mailout from In Paradisum announces Extreme Precautions will debut on the label in November with an 11-track album of untitled productions recorded within the space of a week, with the following quote attributed to Régimbeau laying out the genesis of the project. “After finishing Hadès, I was thinking of doing a techno EP. But I was mostly listening to Brutal Truth, Assuck, Napalm Death and Pig Destroyer at that time, so grindcore got me carried away and I went blast beat.” The third track from I is available to stream below and should give you an idea of the fairly unrelenting levels Régimbeau reaches on the album.

In Paradisum will release I by Extreme Precautions on November 10. 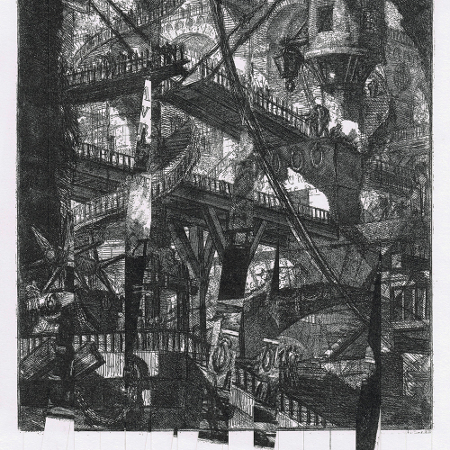