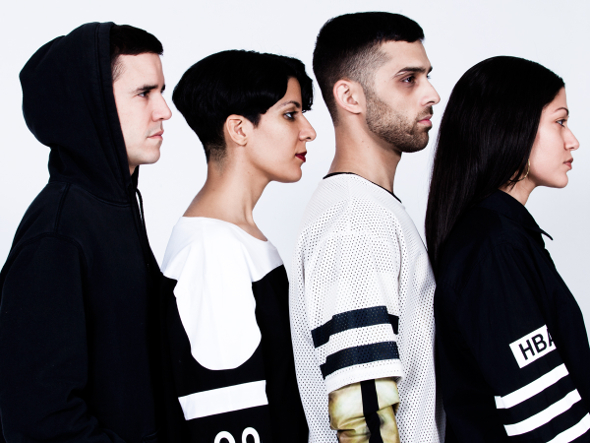 The production supergroup of Fatima Al Qadiri, J-Cush and Nguzunguzu’s Asma Maroof and Daniel Pineda sign to the UK stable for a four-track EP.

Comprised of a crack team of producers with ties to Hyperdub, Fade To Mind and Lit City Trax, Future Brown first emerged last year with “Wanna Party”. Featuring rising Chicago vocalist Tink and additional production from MikeQ, the track combined the quartet’s love of grime, R&B, dancehall and everything in between to create a particularly inspired form of hybrid music bridging futuristic club music and pop. The outfit have since worked with ex-Roll Deep member Roachee and Ruff Sqwad’s Prince Rapid and Dirty Danger on “World’s Mine”, though Future Brown have been quiet on the production front since despite a deserved amount of hype.

News now arrives that Warp Records has signed up Future Brown for a four-track release featuring those two singles. Due for release on November 3, the release will also feature an instrumental version of “World’s Mine” alongside a remix of “Wanna Party” featuring New Orleans vocalist 3D Na’Tee, which can be streamed in full below. Warp hasn’t made any indication as to whether this signals the start of a more substantial relationship between Future Brown and the label, but according to an interview with The Guardian earlier this year, the outfit are working on a debut album.

Warp Records will release Wanna Party / World’s Mine on November 3. 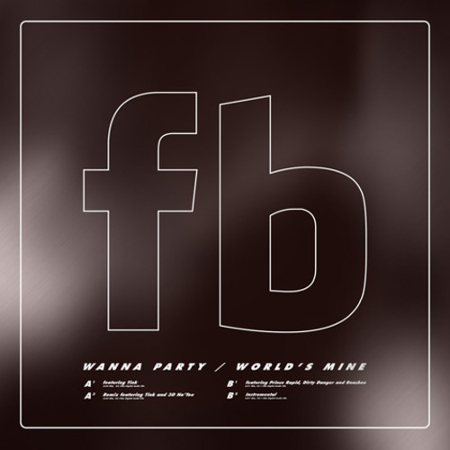