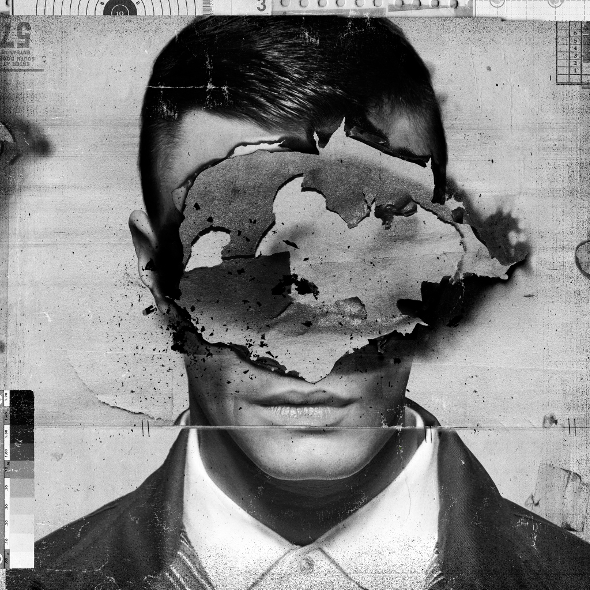 Since Ali Wells started the Perc Trax Ltd sub-label last year it has largely been a home for decidedly dance floor-focused techno from contemporary producers, with a set of remixes of Matt Whitehead’s “A Is For Acid” and two EPs from Perc & Truss featuring on the discography so far. The label’s next release will take a slightly different approach, offering three contemporary remixes of Thomas Heckmann’s 1993 track “Phosphene”, released under the Drax moniker on his Trope Recordings label. While Heckmann had multiple aliases, it was the Drax alias that was to prove the German’s most successful, with the “Phosphene” track featured on Carl Cox’s F.A.C.T. mix CD from 1995.

A particular favourite track of Wells, the Perc Trax boss has elected to remix the original together with Truss, taking the frenetic pace of the acidic original down a notch while keeping its hard-edged sound intact. Mancunian techno duo AnD are also drafted in, creating a version “fusing punk drums with overdriven monosynths,” as is German producer The Exaltics, who turns the original into one of his trademark slices of analogue electro.

Perc Trax Ltd will release Phosphene on 12″ and digital formats on October 13.