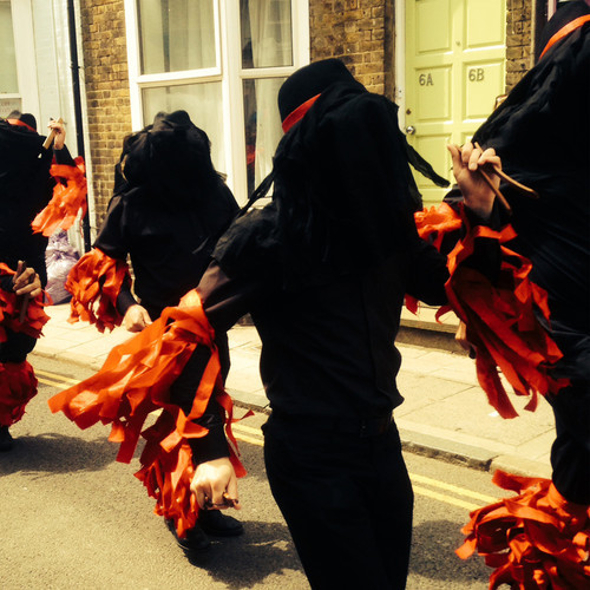 Earlier this year London’s Lobster Theremin created their own dedicated techno offshoot called Black Label. Label founder Jimmy Asquith succinctly describes the music on Black Label as “Berghain-esque techno”, and compared Manse’s inauguration with the combined sonic qualities of Shed, Blawan and Surgeon’s Trade project and Downwards artists Oake. News has now surfaced that a second Black Label release will hit the shelves at the end of this months thanks to Snow Bone, an artist who debuted on Lobster Theremin late last year with the Remote Viewer EP which came packed with a Jared Wilson remix.

This Mystic Vision EP, which you can preview below, features four burly cuts of warehouse beats, and if Berghain is their reference point, the music here can be likened to early Len Faki and Marcel Dettmann productions – the title-track and Manse’s remix of “Lost In Machine Code” our picks. An ethusiastic press release goes on to describe the track “Dutch Hater” as being “fried to within an inch of it’s life and drenched in waves of scourged acid”, while the original mix of “Lost In Machine Code” is, “a rollicking coast through tripped-out, smokey basements filled with young hacker wunderkid’s, smoking way too much weed and with hella modems and data-hubs blinking, twitching and bleeping into infinite.”