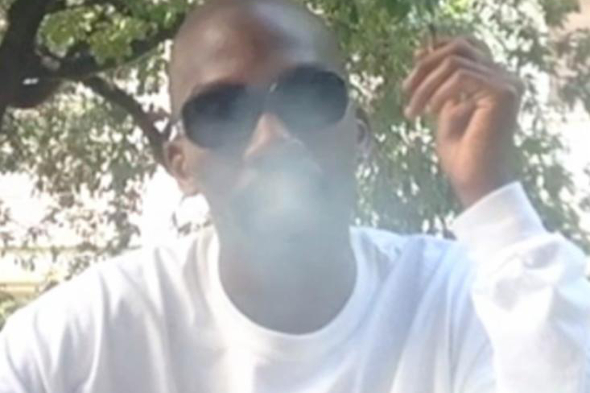 As part of Hype Williams alongside Inga Copeland, Dean Blunt was responsible for a compelling body of lo-fi bedroom synth jams addled with sonic paranoia which culminated in Black Is Beautiful, the album issued on Hyperdub in 2012 as Dean Blunt and Inga Copeland. Since then both artists have elected to go their separate ways, with Blunt the more productive last year issuing two albums in the shape of the widely praised LP The Redeemer on Hippos In Tanks and the self released digital collection Stone Island.

Blunt signed to long running UK independent Rough Trade who revealed they would be issuing some material from the artist under the title Black Metal, though the exact format was not disclosed. Today Rough Trade confirmed Black Metal will be the second solo studio album from Blunt with a brief press release containing a link to LP track “50 Cent” – which can be heard below – and the following text attributed to the artist “in conversation with Ninjaman, JA, 2014”.

“When you go to the club and every record they’re playing is yours, you try to go left, and I made that mistake…there’s always time fi reason…” 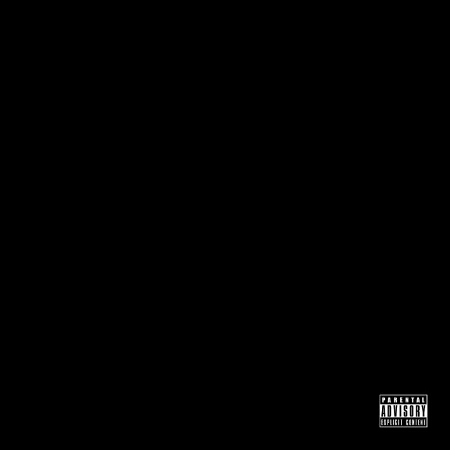