The unheralded French musician is set to debut on Quentin Vandewalle’s label with the album Fourrure Sounds due next month.

Though Antinote first emerged with some archival material from Iueke that engaged with the more open minded dancefloors, as the Parisian label has blossomed it has shown itself willing to deviate down other paths too, with Nico Motte’s Rhealogica and Syracuse’s ongoing endeavours the best examples. Having recently made their impressive first steps into full length album projects with the excellent Drop by D.K., Antinote’s next release retains the long player focus and introduces the wider world to Stéphane Laporte.

Hardly the most recognisable of names, some time spent with our search engine of choice reveals Laporte to be a musician and sound designer who hails from the Bouches-du-Rhône region of Southern France. Working under the Domotic guise, Paris-based Laporte has released two albums and countless singles but the forthcoming Fourrure Sounds is the Frenchman’s first LP issued under his given name. Due for release later this month, the 11-track album sounds like it was executed in a romantic fashion as Laporte worked at “night on a 4 track Akai tape recorder set up on a cosy fur carpet”. The results are largely synth based soundscapes that Antinote compare to the prolific French film composer François De Roubaix and early Kraftwerk.

Antonite will release Fourrure Sounds by Stéphane Laporte on September 29. 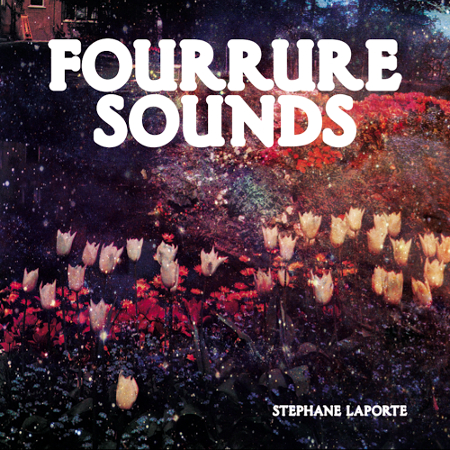