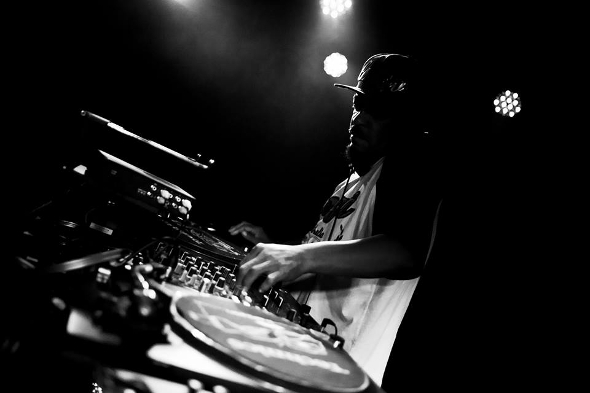 Some mid ’90s material from the Chicago house producer has been selected as the next release on the Jack For Daze Series.

Since its foundation in 2009, Clone’s Jack For Daze Series has focused on a wide range of contemporary producers whose inspiration is pulled from the various strands of Chicago’s rich house music heritage. As the name suggests, it’s largely been an outlet for raw, percussion heavy material, and has drawn contributions from Roman Flügel, Legowelt, Steve Summers, L-Vis 1990 and even The Artist Formerly Known As 19.454.18.5.25.5.18. After welcoming DABJ artist Marquis Hawkes into the fold earlier this year, the Jack For Daze Series will switch focus for its next release, with the planned reissue of some mid ’90s material from Roy Davis Jr.

Anyone with a cursory understanding of Chicago house music should really need no further information on Roy Davis Jr. and understand how appropriate his output from the mid ’90s is for the Jack For Daze label. Due for release next month, Roy’s Chicago Basement Traxx features three productions hand-picked by Clone from the four-track 12″ of the same name Davis Jr. originally issued in 1995 for the now defunct Kumba Records. Clone icon Serge revealed via Facebook that this is one of his most cherished records, and they chose not to license “I’m Tha D.J.” from the original edition as “everyone used to play the 4th “hit” track which we left out, just to make sure the other three tracks did get all attention”. Interested parties can preview a sizeable chunk of the record below ahead of its release next month. 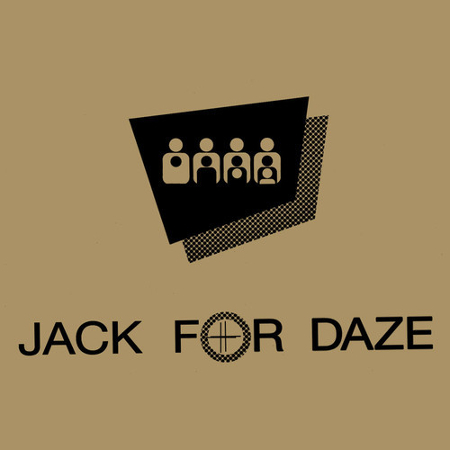