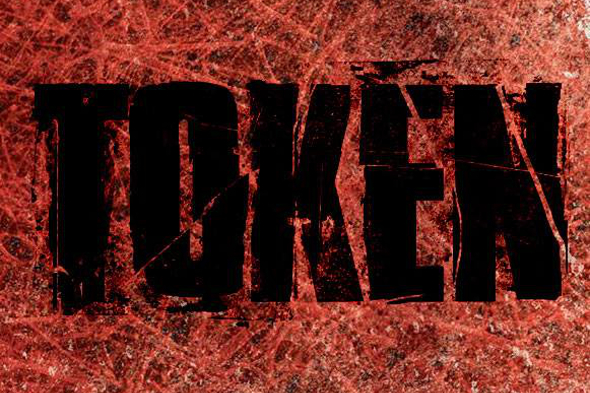 Since its emergence in 2007, Belgian label Token has seen its status within the techno community rise to become something of figurehead next to other European labels like Ostgut Ton and Delsin. It’s been the past two years that the label has grown most, incorporating artist albums into their output with full lengths by Inigo Kennedy and Ø [Phase], while in 2014 Token debuted the fierce Eschaton collaboration between Orphx and Ancient Methods, as well as continuing to groom artists like Ctrls and Rødhåd. News of the Aphelion compilation first surfaced with the announcement of Surgeon’s full debut on Token with his Fixed Action Pattern 12″, which preceded Rødhåd’s forthcoming Haumea release, that now leads into this colossal nine-track compilation of hulking techno.

Token’s landmark release brings with it label debuts from Luke Slater under his Planetary Assault Systems alias, Blawan and Pariah’s Karenn project and Stroboscopic Artefacts founder Lucy. Label owner Kr!z commissioned a track from each artist for Aphelion, with James Ruskin providing his first production on Token after remixing Dimitri Andreas’ Tiger 12″ back in 2008. Both lead cuts from Surgeon and Rødhåd’s 12″s will make the compilation as does music from label faithfuls Inigo Kennedy, Ø [Phase] and Ctrls.

Token will release Aphelion on CD and as a triple-vinyl LP on November 3. 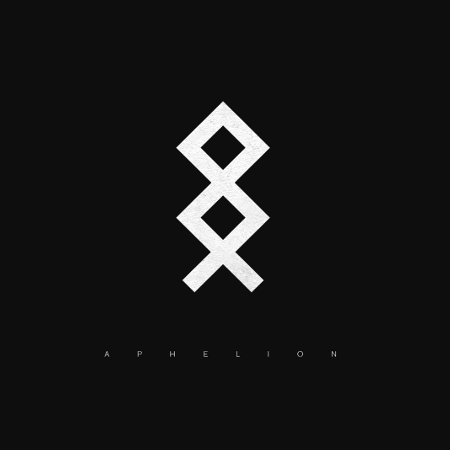