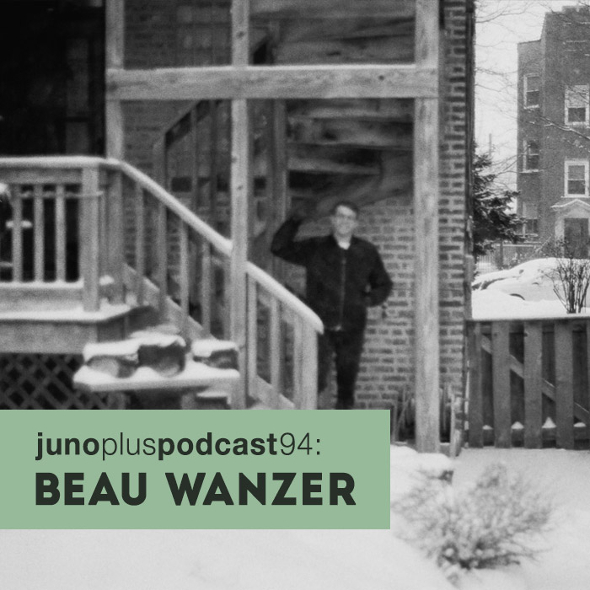 The Chicago-based musician comes through with just under an hour of obscure wave and primitive electronics.

To the casual underground observer, the name Beau Wanzer will probably be most recognisable for one of last year’s most resolutely weird dancefloor cuts in “Balls Of Steel”, yet the Chicago native has been producing to his own beat for a lot longer. First surfacing with the corroded “F. U. Klaxon” on a Nation release in 2008, Wanzer has built up an intriguing discography under a myriad of collaborative projects that offer some real insight into his musical influences and production range. The thrusting power loop techno of Wanzer’s Civil Duty project with Shawn O’Sullivan for instance differs greatly from the looser, more mind-bending approach taken with the roving Mutant Beat Dance collaboration with Nation boss Traxx or the primitive electronics of Streetwalker, his irregular gig with White Car’s Elon Katz.

With a growing profile of solo releases for L.I.E.S., Russian Torrent Versions and, most recently, a full debut on Nation in the shape of Power Outage, it seems the world is finally ready to get a deeper look into the musical mind of Beau Wanzer. A forthcoming eponymous debut album gathering together a dozen tracks from the personal Wanzer archives circa 2002-08 is due later this year, and promises to be one of the more unique long players of 2014.

Given our oft-stated love for Wanzer’s output on Juno Plus, it only felt right to extend the invitation for him to contribute to our podcast series, and the resultant 54 minutes of long-term favourites and newer discoveries will have the MixesDB track ID crew working hard. Fans of Wanzer’s work in mainland Europe will no doubt be happy to know he’s set to play a few dates next month, including a rather tempting night with L.I.E.S. crew Traxx, Ron Morelli, Marcos Cabral, and Vereker B2B Low Jack at Berghain/Panorama Bar – details on those details below the SoundCloud embed.

No Tracklisting was provided