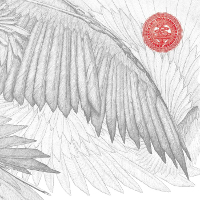 As incredible as it might seem, Angels & Devils is Kevin Martin’s first album as The Bug since the release of London Zoo in 2008. Though Martin has been busy as part of King Midas Sound, and intermittently exploring the concept of “Acid Ragga” via his label of the same name, the chance to hear Martin deliver another full album as The Bug is very welcome indeed. With guests including Grouper’s Liz Harris, copeland, Gonjasufi, Flowdan and Death Grips, Angels & Devils is just as visceral experience as you’d expect, with Martin choosing exactly the right spread of vocal talent to enhance his churning basslines and deathly melodies. Another essential album in what’s looking to be a month full of them.
Listen/buy vinyl 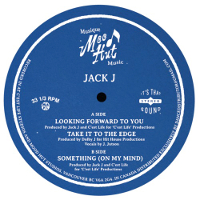 Vancouver’s Mood Hut collective have consistently impressed over the past year or so with their undeniably lo-fi yet euphoric take on classic deep house, but if there’s one thing their camp is missing, it’s a bonafide anthem. With “Something (On My Mind)” however Jack Jutson has changed that; featuring a devastatingly simple and catchy loop in the vein of Andres’ modern classic “New For U”, it’s fast become the collective’s most loved track to date. The other tracks on the 12” are equally good; “Looking Forward To You” and “Take It To The Edge” both hit that sweet spot between contemporary haze and classic groove that makes each and every Mood Hut release so irresistible.
Listen/buy vinyl 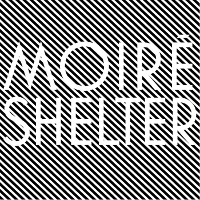 Having emerged last year with an impressively murky take on house music for Actress’ Werkdiscs label, and developing his sound with an appearance on Rush Hour and another Werkdiscs 12”, formerly anonymous producer Moiré presents his debut album, Shelter. It’s not hard to see what Actress sees in Moiré’s music; both share a certain musical introspection which suggests the hazy memories of confused nights lost in a teeming metropolis. If you can imagine yourself enjoying a combination of Motor City Drum Ensemble’s sound transplanted to London and Actress’ occasionally paranoid take on techno, then Shelter is highly recommended.
Listen/buy vinyl 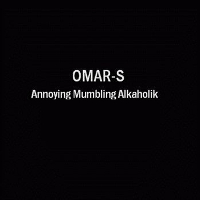 Having celebrated the 10th year of his FXHE label with two mix CDs and a weighty double-pack so far, Omar S gives us another essential 12” with a typically tongue-in-cheek name – Annoying Mumbling Alkaholik. We’re not sure who the producer named the title track after, but its combination of slurring bass, wayward keys, woozy chords and strutting drums create a suitably inebriated effect. The B-side tracks are just as great, with the bubbling melody of “Serving Cavi On 18 & Garfield” and grotty acid of “This Muthafuk’ka” offering vastly contrasting slices of house and techno in the way only Omar S can do it.
Listen/buy vinyl 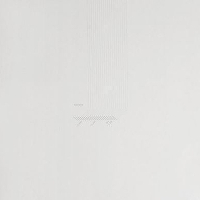 SND’s reissue series reaches its third and final instalment with Travelog, first self-released by the duo in 1999. Originally crammed onto one disc, this new edition spreads the material out over two records, and as with the previous reissues in this series, features additional bonus material. In truth, those familiar with the duo’s sound won’t be overly surprised by the sounds on offer across Travelog, but that hardly seems like the point when the music is as well produced as this. As the name suggests, Travelog is an opportunity to indulge in the kind of minimal clicks, deep bass and all-compassing dub that makes the duo’s music continue to endure.
Listen/buy vinyl 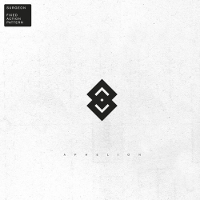 Belgian label Token has been host to some genuine UK techno legends in its time, with Inigo Kennedy, Ø [Phase] and Mark Broom all bringing the heat to the label across its lifespan. However, the arrival of UK figure Surgeon must be the label’s biggest coup to date, and Fixed Action Pattern provides what easily must be some of the producer’s most bracing material for some time. There are no frills here – just an A-side comprised of little more than a 4/4 kick and percolating synths, and a B-side “dub” that takes things into a desolate, nightmarish landscape – but there’s more than enough bite to these tracks to show that there’s still nobody that does it quite like Surgeon.
Listen/buy vinyl 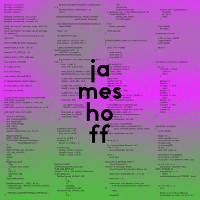 Despite its dalliances with the dancefloor in recent years that has seen brilliant records from the likes of Black Sites, Beneath, M.E.S.H. and Heatsick, PAN hasn’t forgotten its more obviously experimental side, as this LP from New York-based conceptual artist James Hoff demonstrates. In truth, Blaster sits somewhere between the two poles; taking 808 beats and infecting them with a computer virus, Hoff has created an album of familiar rhythms coated in harsh digital noise. The overall effect is like a more digitised, glitchy form of Container’s decrepit yet surprisingly funky take on hardware techno, and demonstrates that PAN are having yet another killer year.
Listen/buy vinyl 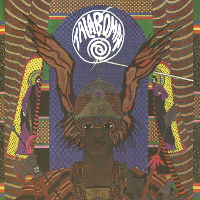 Sideral sees the official production debut of the Talaboman collaboration between John Talabot and Axel Boman, and given the pair’s pedigree as solo artists it comes as little surprise that they are capable of making some pretty great music as a duo. Combining the best of Boman’s oddball idiosyncracies and Talabot’s dubby, sunkissed approach, “Sideral” is the kind of track that does combines recognisably tropical notes and African rhythms without sounding like either. Beats In Space alumnus Matt Karmil’s remix on the flip takes things into more mechanical territory, tempering the original’s weirder excesses into something more minimal and rigid.
Listen/buy vinyl 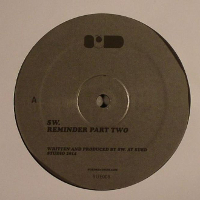 Sued is fast turning into one of those labels like Sex Tags or Acido that’s operating so far outside the fringes of anything else, it’s hard to know where to place it. Operating in a zone somewhere between house, techno and more experimental sounds, the label’s core is provided by SW and SVN, though a recent record from the latter’s Dresvn collab with Dynamo Dreesen provided one of the label’s highlights so far. SVN goes solo for this eighth release on the label, providing a follow up to the blistering techno of “Reminder” last year. Reminder Part Two features four tracks, gentler in tone than the original but no less furious in tempo. Each track is killer, but our favourite has to be the fourth untitled track, which sounds to our ears like Aphex Twin jamming with Mr Fingers.
Listen/buy vinyl 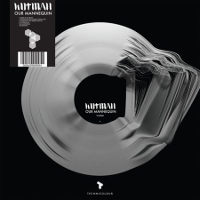 PhOtOmachine’s rising Technicolour label has scored something of a coup with this record, coaxing some rare original material from Kutmah. Primarily known for his DJ sets and curation of his IZWID label, this six-track EP shows Kutmah’s no slouch behind the buttons either, having supposedly locked himself in a room to make Our Mannequin in the aftermath of his deportation from his adopted home of LA back to London. Some six tracks deep, Our Mannequin was supposedly influenced by Kutmah’s teenage experiences of the goth and industrial clubs of Los Angeles. Despite the record’s obvious hip hop leanings, it’s that darker synth sound that shines through, especially on killer opener “Noise In My Brain” and ’80s synthwave-influenced “Agalmato”, featuring vocals from Seven Davis Jr. This is highly recommended stuff here, whatever your tastes may be.
Listen/buy vinyl