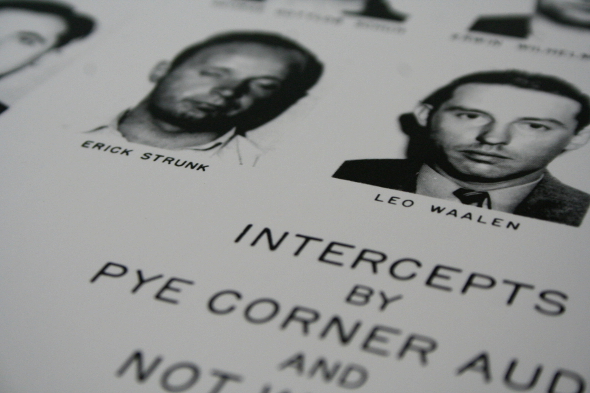 Some surprise Floating Points produce, some welcome Cloudface material, the return of Lee Gamble and a espionage themed dust up between Pye Corner Audio and Not Waving were amongst our picks this week. 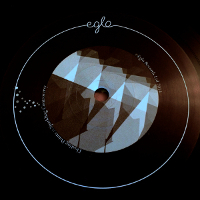 Ah Sam Shepard how you spoil us! Little more than a month after the first fresh Floating Points material in a year was gratefully snapped up by all and sundry, the Eglo main man returns with a sly one-sided 12”. Anyone that’s caught a Floating Points set recently will probably have heard him drop what sounded like an alternate dub version of “Arp 3”, his standout track from the 2011 Shadows double pack. If you are amongst that throng of inquisitive types you’ll be glad to know it’s been pressed up for general consumption. Now christened “Sparkling Controversy”, the track may be slightly shorter than the original “Arp 3” but is no less magical.
Listen/buy vinyl 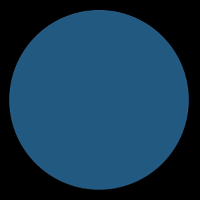 If you were lucky enough to catch Mood Hut’s Vancouver artists only DJ set on the Boiler Room stage at Dekmantel festival – or made time to soak up the recording that’s just slipped out onto the internet – you’ll probably be filled with the sensation that there’s a lot of talent bubbling away over in British Columbia. One of the artists from Mood Hut to make the earliest impression was Cloudface, whose previous 12” releases for the label and Going Good were complemented this week by the excellent seven track release for Black Opal. There’s always a languid charm to Cloudface’s material, but BOP002 also presented the most diverse showcase of his production talents with some moments touching on Acido style sparseness and abstraction.
Listen/buy vinyl

When Lee Gamble blew all of us away in 2012 with the Dutch Tvashar Plumes and Diversions 1994-1996 LPs released on PAN, the Londoner set a standard almost unbeatable looking forward. Gamble’s double drop was the best thing lovers of lo-fi hiss, murky beats and ambient electronics had heard since Andy Stott’s revered Passed Me By and We Stay Together records. Kuang is Gamble’s first release of note since those two albums and this PAN issued 12” lays down a marker for his forthcoming double LP KOCH. The three tracks here appear to offer aspects of what was most loved about Gamble’s 2012 albums; be it the gritty, tape saturated breakbeats of “Kali Wave” or the kooky electronics of “Mimas Skank”. But really, it’s the blissfully ambient “Girl Drop” that will flood your dome piece full of memories invoked by Diversions 1994-1996 opener “Pandemonium Institute”.
Listen/buy vinyl 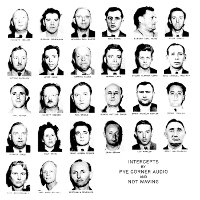 It’s been a productive 2014 for both Pye Corner Audio and Alessio Natalizia of Not Waving; the former’s cultish Black Mill Tapes series was drawn to a conclusion and he was even invited out to perform at Ibiza as part of Richie Hawtin’s annual japes. Natalizia meanwhile has dropped two albums as well as focus on building the profile of Ecstatic, the label run he runs with Walls partner Sam Willis. Here Pye Corner Audio and Not Waving join forces for Intercepts, an album length project with a concept every bit as intriguing as Ecstatic’s last release that granted Walls access to the ‘sonic-archive’ of BBC Radiophonic Workshop founder Daphne Oram for their Sound Houses LP. Intercepts sees Pye Corner Audio and Not Waving splitting their music across the one record – Jenkins filling the A, Natalizia filling in the B – for a shared album centred on themes of espionage, with simple but harrowing cover art indicative of secretive WWII operations.
Listen/buy vinyl 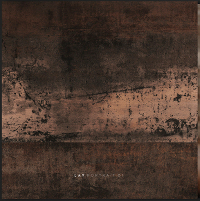 You thought we were kidding when we said Floating Points likes to spoil us? Here Mr Shepard’s refined production hand lends an extra touch of class to what is already an impressive debut release from Lay. The working handle of producer and DJ Layla Rutherford, the debut Lay transmission arrives via her own Arale imprint following playtime from Benji B and everyone’s favourite close talker Gilles Peterson. Listening through the four tracks, you can see why the good Dr Shepard would want to work with Rutherford as they both clearly share a talent for crafting supple, organic grooves out of understated rhythms and luxurious melodies. Lead track “Seeds” is a particular highlight and is one of the tracks done by Rutherford alone. A serious talent it seems and we can’t wait to hear more.
Listen/buy vinyl 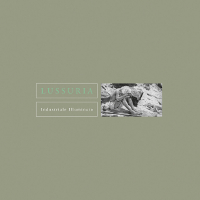 Last week Downwards let slip news Dominick Fernow had collaborated with the Ugandan Methods pairing of Regis and Ancient Methods for an upcoming Dial B For Beauty 12″, and as it transpires Function and Vatican Shadow have also teamed for an album on Fernow’s Hospital Productions called Games Have Rules. So with all the hype surrounding Vatican Shadow and his label we here at Juno Plus wanted to make sure Lussuria, aka Jim Mroz, wasn’t robbed of any attention. Industriale Illuminato may fall under the ‘industrial/noise’ genre, but this nine-track album is an elegant, albeit gritty, ambient listen that combines the calmer moments of known Hospital material with the cavernous and coarse sound design of Subtext.
Listen/buy vinyl 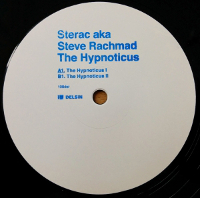 Two of techno music’s most trusted names appear on this record: Sterac and Delsin. As Sterac, Steve Rachmad first appeared on the Dutch label in 1998 with the Ron Bot EP which featured that underground hit “Bot”. The flying Dutchman’s return to Delsin swiftly follows his debut on Klockworks, and Rachmad adds to Delsin’s new (and smudgy) hand stamped series of 12”s that’s really starting to take shape since the release of Son.Sine’s Upekah and Claro Intelecto’s very first record, Peace Of Mine (Intelecto’s latest Stanza 12” on Delsin is another must have). Now Delsin unleash two killer cuts of Sterac material which sound as fresh, albeit rebuffed, as the hits he manufactured for 100% Pure back in the day.
Listen/buy vinyl 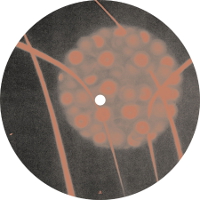 Behind the glockenspiel chimes, space pops and steely hi-hats of “Vex-1” you’ll heavy exhalations of vocal textures which sound like they’ve come from Kraftwerk’s “Tour de France”. It comes from one of Function’s dormant aliases of the late ’90s, Vex, while the B-side’s two cuts, “Fifteen” and “Movement”, are derived from his DMO alias. All three tracks were originally released in 1998 and 1999, and according to the label the original pressing of the 12” featuring those DMO productions was one of the biggest selling releases at famed East Village record store Dancetrax. All productions here highlight the house music in Dave Sumner (he and Adam X are both known for the regard of the genre) and this record acts as a teaser for a wider compilation revolving around Function called Recompiled, which will be released towards the end of the year.
Listen/buy vinyl

To own “Triangular Hydrogen Strain” on wax is enough of a reason to own this repress of Drexciya’s debut album (with original artwork!), first released on Tresor back in 1999. Neptune’s Lair was the group’s first long player after releasing a wave of records for labels like Underground Resistance, Rephlex and Warp between 1992 and 1996. The year 1999 saw Drexciya follow in the footsteps of the their Detroit contemporaries Juan Atkins, Blake Baxter and Jeff Mills by hooking up with the Dimitri Hegemann’s Tresor and the result was nothing short of seminal. It seems like there is plenty more Drexciyan archival material on the way from Tresor too with James Stinson’s Transllusion project next on the agenda for the Berlin label.
Listen/buy vinyl

Downbeat founders Jose Rico, Urtzi and F-on have proved themselves to possess the utmost taste, securing output from the likes of Specter, Juju & Jordash, Mike Huckaby and Marcellus Pittman over the course of their intermittent release schedule. These 12”s have also demonstrated they are open to letting those that contribute indulge their esoteric whims fully; see Pittman’s gloriously distorted hip hop cut “Happy To Be Here” for evidence. The trio helm this third offering on the even more bugged out Downbeat Black Label offshoot and veer into sluggish beatdown territory that would give DJ Spider nightmares. Rico and Urtzi combine as Downbeat for “Moskitos En Siberia” a drawn out excursion into a barren soundscape of spectral vocals, slack jawed percussion and unnerving tones, whilst F-on seems inspired to outdo them in the eerie stakes with “Smog” a superb exercise in ghostly, floating ambience.
Listen/buy vinyl