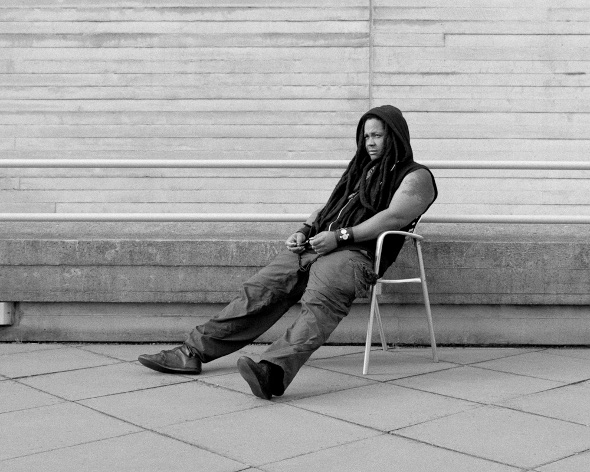 Jamal Moss will release The Seer Of Cosmic Visions through the UK label in October.

With the internet still soaking up official confirmation of a new album from Aphex Twin, the timing of news that Planet Mu is set to release an LP from Hieroglyphic Being can be described as unfortunate. Regardless, it does represent an interesting release given that Jamal Moss has rarely issued his vast collection of albums outside of his own Mathematics and its various subsidiary labels. There is however an established relationship between Moss and Planet Mu, with the label last year issuing the Zero Hour EP from Interplanetary Prophets, the project conceived with Ital for a performance at Unsound in 2012.

Entitled The Seer Of Cosmic Visions and released under the Hieroglyphic Being And The Configurative Or Modular Me Trio moniker, the forthcoming release isn’t new Jamal Moss material per se, instead being a collection of tracks pulled from the Chicago-based producer’s archives the casual Moss observer may have missed out on. Planet Mu hasn’t been afraid to stray into his more bugged out material either, with the excellently garbled “How Wet Is Your Box” present among the nine tracks, as is “Space Is The Place (But We Stuck On Earth)”, one of Moss’s clearest references to Sun Ra and a personal favourite of the Juno Plus office.

Planet Mu will release The Seer Of Cosmic Visions by Hieroglyphic Being And The Configurative Or Modular Me Trio on October 6. 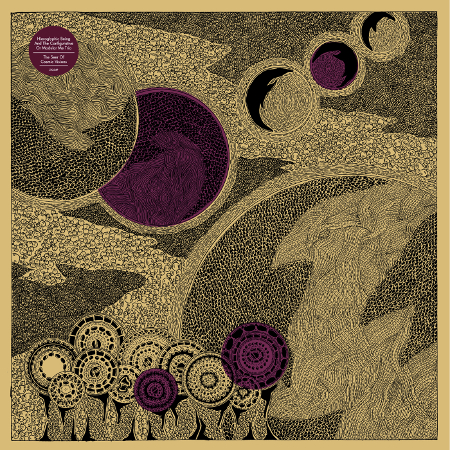