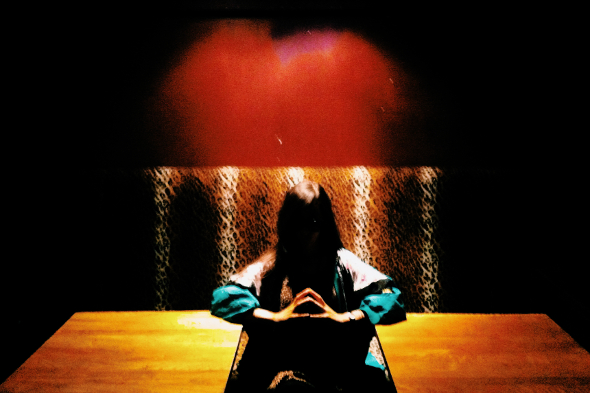 The Berlin-based artist will join Luke Wyatt’s label with the Immured EP pencilled in for a November release.

With Luke Wyatt’s output as Torn Hawk growing in profile over the past year thanks to his releases for No Pain In Pop, Not Not Fun, L.I.E.S. and Rush Hour’s No ‘Label’ operation, the producer has switched the focus of his own Valcrond Video label. Where it was once a platform for Wyatt’s singular brand of VHS mulch as Torn Hawk, Valcrond Video is now more of a curatorial concern with the next wedge of releases coming from the similarly minded NYC-based multi-discipline artist Russo and Publicist, the long running project of musician Sebastian Thomson.

With both those records scheduled to drop within the month of September, Valcrond Video have reveled details of their fifteenth release which sees the label debut of the excellent Xosar. The mystical hardware-brandishing alias of Sheela Rahman, the forthcoming Immured EP represents the first Xosar release of note this year, and is set to drop in November. Some four tracks deep, the forthcoming record apparently marks the “onset of a darker, more dungeons & dragons oriented point of view” and finds Xosar engaging in both “propulsive, doom-laden beats and expansive drum-free dream spaces”. News of the EP comes with rumours persisting regarding a debut Xosar album for Rush Hour as well as a mooted release for the Black Opal label. 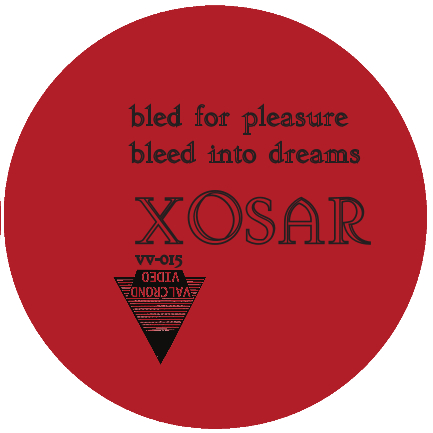 A1. Hunt You
A2. Immured
B1. Bled For Pleasure
B2. Bleed Into Dreams