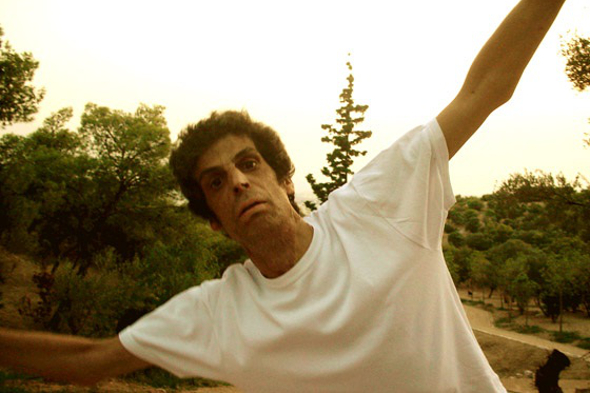 Two decades of the Greek composer’s work will feature on the forthcoming retrospective The Rules Of The Game.

Founded by celebrated digger Tako Reyenga of Redlight Records fame and his Echovolt counterpart Ilias Pitsios in 2012, Into The Light has shone an illuminating torch on all manner of Greek musicians experimenting with electronics from the late ’70s onwards. The label launched with the critically acclaimed and lovingly presented various artists compilation Into The Light: A Journey Into Greek Electronic Music, Classics & Rarities and following this introduction Reyenga and Pitsios seem intent on presenting a more in depth focus on some of the individual musicians that featured on their inaugural release.

Last year saw Into The Light narrow their focus on Athens-based composer Vangelis Katsoulis with The Sleeping Beauties retrospective of early works, and now the label have revealed their third release will delve into the archives of George Theodorakis. Entitled, The Rules of the Game: Original Studio Recordings (1978-1995), the forthcoming compilation looks to consist largely of unreleased compositions from Theodorakis, whose father Mikis is the legendary composer responsible for scoring Zorba The Greek and Serpico. A brief teaser video for the upcoming retrospective sets the tone for what to expect, expanding on the new age vibes of the two Theodorakis compositions that featured on the label’s debut compilation.

Into The Light will release The Rules Of The Game by George Theodorakis in September. 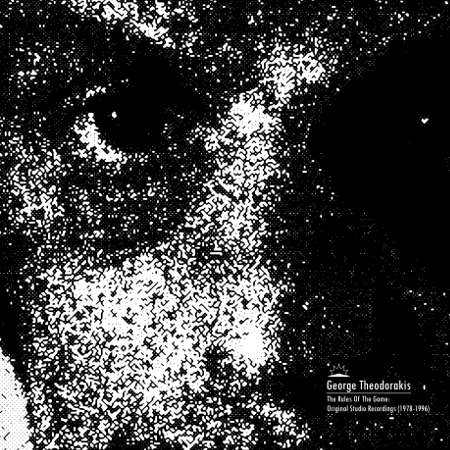