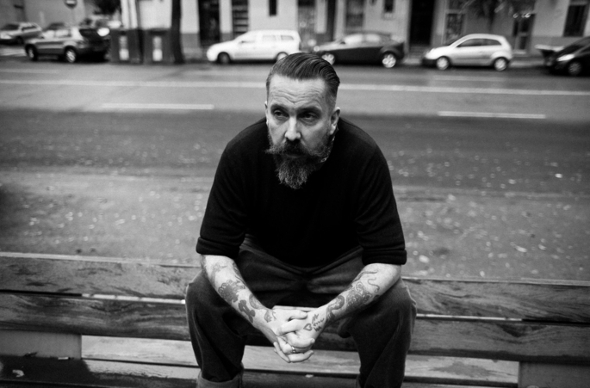 We have a pair of tickets to give away to this year’s Farr Festival featuring Juno Plus favourites Andrew Weatherall, Young Marco, Hunee, Move D and Daniel Avery.

Held in a deserted woodland just outside of London, Farr festival celebrates its fourth year by broadening the event to take place over three days and nights. In its short history Farr is earning a reputation as one of the UK’s best boutique camping festivals with Andrew Weatherall’s DJ sets year on year becoming something of legend. This year’s line up is shaping up to be their best on record, with the likes of Tom Trago, Hercules and Love Affair, Young Marco, Hunee and Robert Owens playing sets alongside Mount Kimbie, Scuba, George Fitzgerald, Bicep, Daniel Avery, dBridge and Marcus Intalex, Midland, Optimo and Terry Farley.

With Bygrave Woods just an hour outside of London in the Hertfordshire countryside, the organisers have arranged for coaches to leave from Dalston to the site itself, where you’ll be also be able to see Innervisions duo Âme, Hyperdub trio Darkstar and Permanent Vacation’s Pional together with a host of other live acts – full details can be found at the festival website.

To be in with a chance of winning a double pass to this year’s event, which takes place from July 18 – 20, simply answer the question below. Entries close on Wednesday July 16 at 5pm, and the winner will be contacted shortly afterwards. 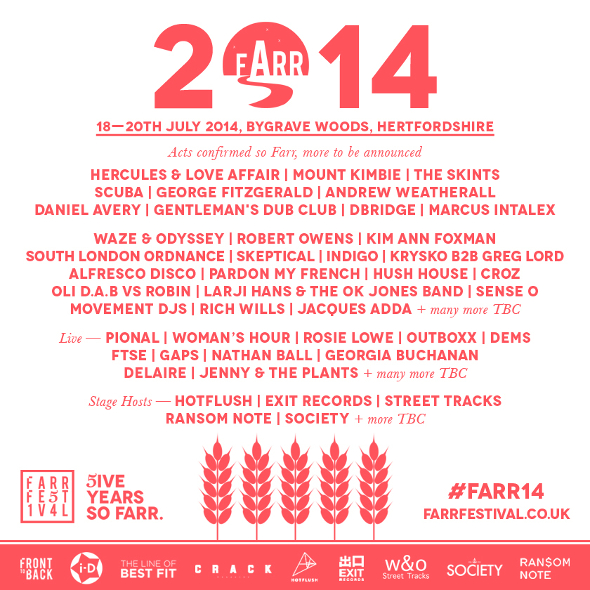