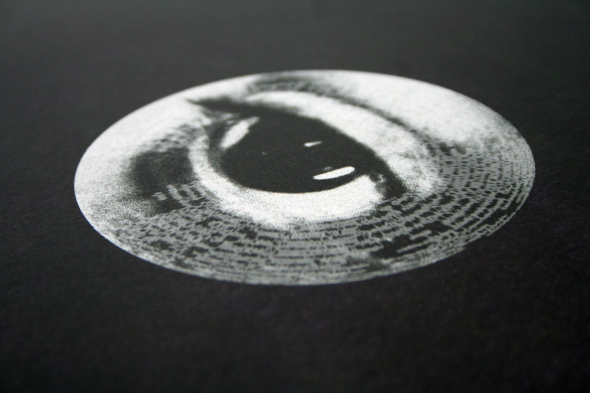 Is this the techno equivalent of the moment that Bobby Ewing emerged from the shower? Back in 2007, when it wasn’t really fashionable to put out hand-stamped anonymous releases, Seldom Felt was doing just that. With a manifesto that included the promise of ‘no minimal, no Ibiza, no sunrises, no ketamine, no Myspace, no repress’ (but no information about what it did stand for), the Rubadub-distributed label represented a Dutch Gold-soaked version of techno anonymity. Seldom Felt disappeared in 2009, leaving as its legacy six releases that flitted from slamming techno to sample-heavy tools and break beat rave anthems. 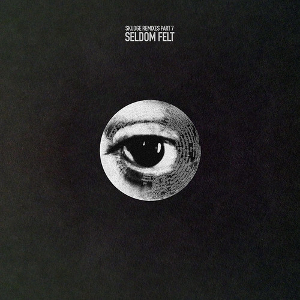 The label’s approach paved the way for a deluge of indentity-shy, vinyl-only imprints that still resonates and that’s the reason for the Dallas reference; after Seldom Felt’s retreat back into obscurity, nothing changed. Indeed, five years later faceless acts are an even greater feature of contemporary electronic music, adopted by the mainstream. Swedish duo Skudge belong to the heads-down, no photos brigade, but in fairness they have spent more time lately championing new artists like Cliff Lothar and Innerspace Halflife than pursuing their own interests. Apart from their recent Irie release, this long-running remix series has been Skudge’s main activity for some time.

Seldom Felt – no one really knows whether the label and the artist is the work of the same person – have been brought back out of retirement, or if you want to add a Southfork slant, have woken from a dream, to be tapped for two remixes. He/she/they rise to the occasion and provides two excellent dance floor remixes. The interpretation of “Phantom” sees sleek chords combined with sharp percussion as a woozy, woobly bass provides the backing. Like some of the releases on the label, the track is full of dramatic breakdowns and dramatic filtering lends the track more of an impetus.

The ‘Nasty’ remix of Skudge’s “Shivers” is more impressive; the rhythm is heavier and the beats more hammering, but the eerie synth line combined with a bleepy bassline makes Seldom Felt sound more streamlined, less chaotic than in the past. Apart from that, in the five years since Seldom Felt’s disappearance, nothing else has changed – just make sure not to slip on the soap on your way out.