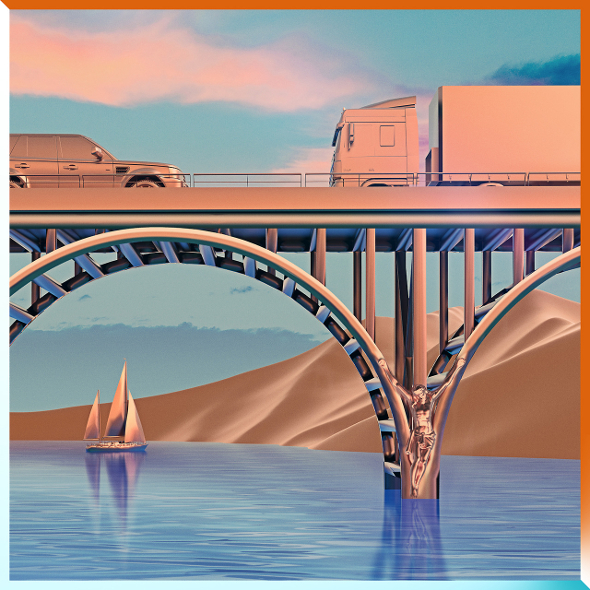 British Columbia and the North of England collide on this remix from a forthcoming 1080p release.

With the Juno Plus office still enjoying the Much Less Normal tape from LNRDCROY, 1080p prove they are not an operation that countenances the notion of laurel resting with a batch of new cassettes on the way over the course of the next few months. First up is a full label debut from D. Tiffany, a British Columbia native with previous 1080p form, having first surfaced last year on the Chrome Split release with Bobby Draino under the Xophie Xweetland alias. Due out later this month, the self-titled eight-track release from Tiffany is described as “a collection of super raw and mesmeric experiments in home electronics,” fitting in snugly with the homespun ethos of 1080p

Ahead of release the label have sent over a remix of “I Want To” from UK correspondents Perfume Advert, whose tape Tulpa was comfortably one of our favourite cassette releases of last year. In the hands of the Middlesborough pair, “I Want To” is given a dash more subterranean weight and lays down an anticipatory marker for Perfume Advert’s upcoming ATM collaborative release with fellow 1080p artist M/M.