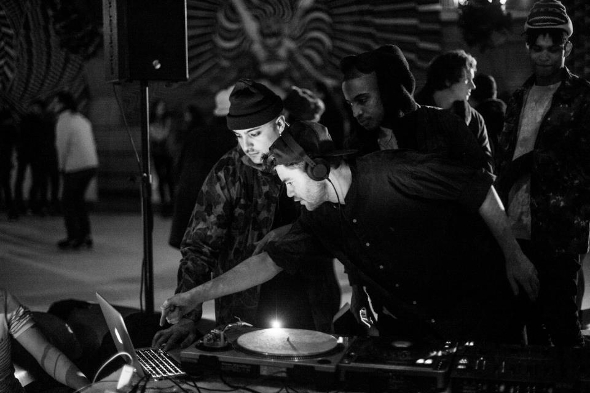 ClekClekBoom Recordings was founded back in 2011, a natural extension of the energy built up over years of parties hosted by the Paris-based collective, proving to be a worthy outlet for bass-focused material from the likes of Bambounou, Manaré, French Fries and Coni. After a succession of incisive club-focused single releases, last year saw ClekClekBoom step up and deliver Paris Club Music Volume One, an inaugural label compilation that drew together some 15 tracks of highlights and unreleased material, a telling demonstration of how far the collective had come since its humble beginnings as a baile funk-obsessed website in 2007.

Having subsequently issued their first full artist album in the shape of Keplar, the debut long player from label figurehead French Fries, news now arrives that ClekClekBoom have a second volume of Paris Club Music on the way. As RA report, a second volume is due at the end of the month and doesn’t seem to deviate too far from the formula established last year with 16 tracks spread across two CDs. The first disc is made up of new material with French stalwart Jean Nipon amongst the contributors, whilst the second draws together material from recent ClekClekBoom 12″ releases. Much like last year’s inaugural volume, all the unreleased tracks on Paris Club Music Vol. 2 will see release on double vinyl too. 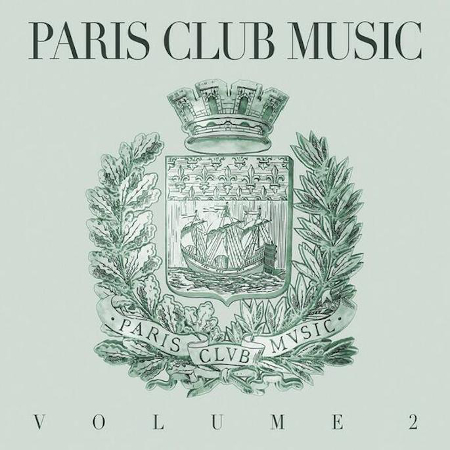