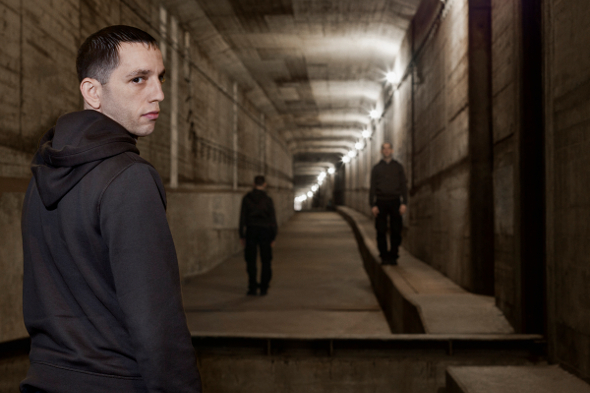 The Sonic Groove boss will make his L.I.E.S. debut later this month with a record under the ADMX-71 alias.

As the owner of the Sonic Groove label, and the man behind the now closed New York record store of the same name, Adam X has been part of the fabric of the city’s techno heritage for decades, long championing the harder, industrial end of the genre and putting on parties in the city from the ’80s onwards. Now based in Berlin, the producer continues to be an important presence in techno with continuing releases on the Sonic Groove label and a multitude of production aliases including the Traversable Wormhole moniker.

Given the focus on tough club sounds favoured by fellow New York native Ron Morelli, news of a forthcoming release from Adam X on L.I.E.S. was surely just a matter of time. Coming under his experimental-leaning ADMX-71 alias, the three-track Redacted Files comes described by the label as “a unique take on the traditional EBM sound”. The track “Disentangle Me” can be streamed in full below, and should satisfy those who prefer their EBM dark, slow, and full of sinister vocals.

L.I.E.S. will release Redacted Files on 12″ vinyl later this month.