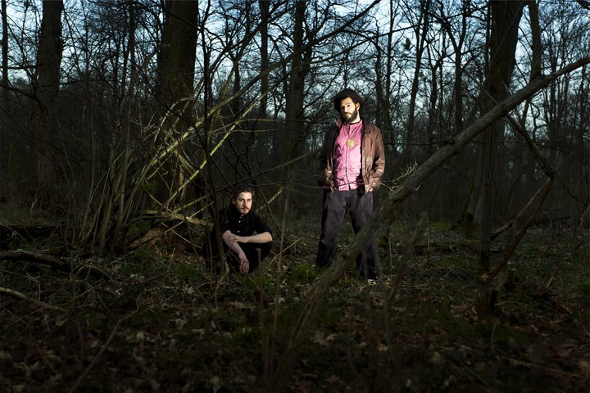 Launched last year by Redlight Records founders Tako Reyenga, Abel Nagenast and Jamie Tiller, Music From Memory has proved to be one of the most interesting new archive labels of recent times, with retrospectives of Leon Lowman, Gigi Masin and Joan Bibiloni all proving firm Juno Plus favourites. The team behind the label have now announced plans to expand their operation with a new sub-label called Second Circle, which looks to be focusing on contemporary productions.

The first release will come from German duo Montezuma’s Rache. Comprised of Christian Pannenborg and Jan Schulte, the pair have contributed remixes to both ESP Institute and Smalltown Supersound, and have a sound that fits somewhere between Scandinavian disco and classic Krautrock. Entitled Wu Du Wu, the label’s first 12″ will be a one-sided affair which can be previewed below. 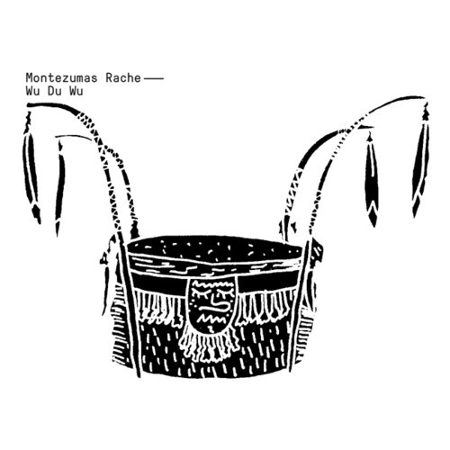