FaltyDL goes In The Wild 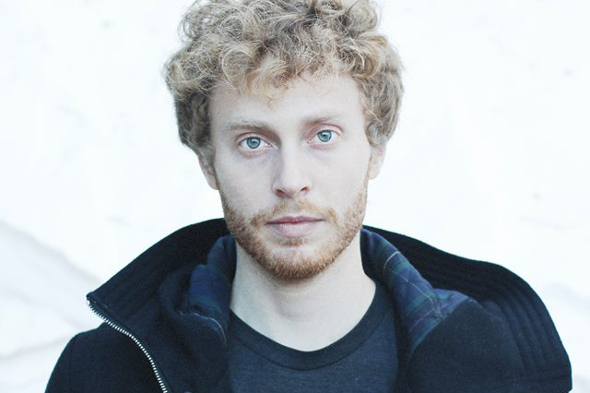 The New York producer will release his fourth album on Ninja Tune in August.

News of a new FaltyDL album from Brooklyn-based Drew Lustman comes only 16 months after the release of Hardcourage, the first of a partnership with Ninja Tune following two albums for Planet Mu, blurring the lines between UK garage rhythms and classic house and disco. Despite seemingly turning around another album in this relatively short timeframe, Lustman has also found the time to put out a recent single on Swamp81 and work on his own label, Blueberry Recordings, which has put out records from Brrd, Todd Osborn and Luke Vibert under his Luke Warm alias in its first year of operation.

Entitled In The Wild, there is little information from the label to describe what Lustman’s influences may have been on the album beyond a bizarre poem from the producer himself, which is published below. The label has also revealed that Lustman has collaborated with artist Chris Shen “to explore the term “In The Wild” as a catalyst for the spatial and technological reproduction of sound and video,” examples of which can be viewed at the In The Wild website. Interested parties can also stream album track “Do Me” below.

FaltyDL’s Poem “In The Wild”

Upon a mountaintop in Port Lligat I found my true love.
We wrapped each other Uptight,
never will I forget so much regret.
Never apologize.

Do Me is truth is progress is death is pain is boredom is sex is dance is silence is void.
Nine is eternal stream is people is family is anger is fight is father is not all.
Heart & Soul is female is more anger is ignorance is blisters on sun soaked lips.
Greater Antilles is two parts masculine one part crystalline structures.
Ahead the Ship Sleeps in Danger is Grief resolved through Rolling in New Haven.
Dos Gardenias para ti.
Frontin.
Never apologize.

Ninja Tune will release In The Wild by FaltyDL on August 11. 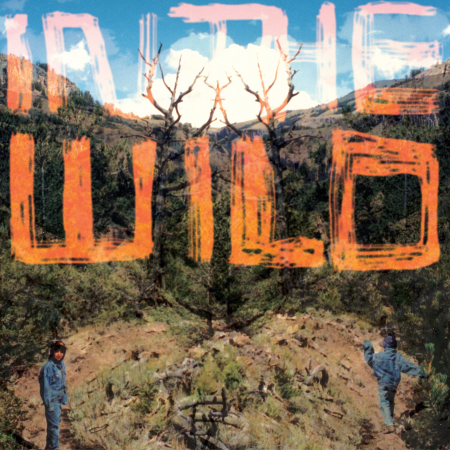