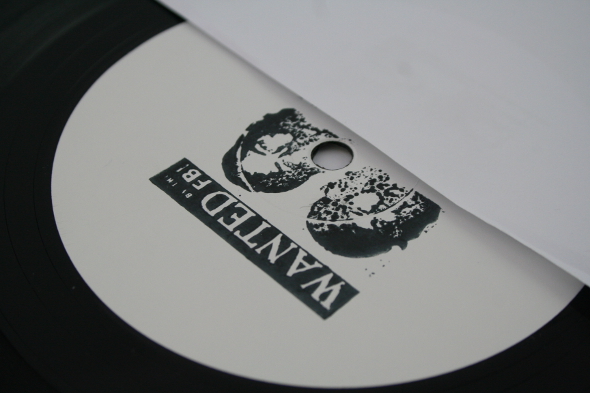 If ever there was a label susceptible to the concept of familiarity breeding contempt, it’s L.I.E.S. For the past eighteen months, hardly a week has gone by without Ron Morelli’s label announcing a new project or release. It is not unfair to say the notion of L.I.E.S fatigue has become a real thing. This is because the incentive to check out one of its new releases is diminished by the fact that if you ignore it, another new L.I.E.S. record will be along soon enough to engage the listener. 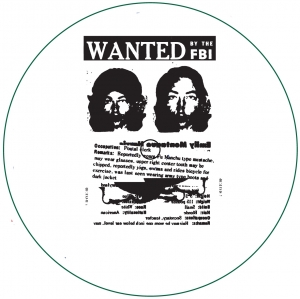 Despite the volume of releases, the strength of L.I.E.S. remains their continued efforts to uncover and showcase some great artists; Jorge Velez has just released his second album on the label and now there’s Person of Interest, an anonymous artist who first appeared on the label’s Music For Shut-Ins compilation last year. This record for the L.I.E.S White Label follows swiftly from a Russian Torrent Versions release and is characterised by drawn out tracks, with “Down For” sounding the most conventional.

Over the course of 11 minutes, the producer tweaks and tortures their Roland against the backdrop of a relentless, jacking rhythm. It’s real heads-down stuff, but it still has that typically out there L.I.E.S feeling, with the acid lines exaggerated by dubby clouds and rough and choppy filtering, like it was recorded during a session and then sent straight for mastering. “Plotting With A Double Deuce” is in a similar vein but shorter and slower, as Person of Interest navigates his/her way through the waves of acrid electronic grunge with sharp percussion and drums.

Neither track can match “Call this Number” for its madcap aesthetic. It starts with muffled voices and background noise, before plunging into metallic riffs and a grainy, driving rhythm. Just as the arrangement starts to sound functional and linear, the artist drops a Nu Groove-style bassline and, inexplicably, bursts of noise. There are a few more drops into background sounds, indistinct chatter and noisy, abstract sound scapes, before Person of Interest decides to call time on a sprawling, rambling debut – even by L.I.E.S standards.

A1. Call Ths Number
B1. Down For…
B2. Plotting With A Double Deuce