Token call in the heavyweights 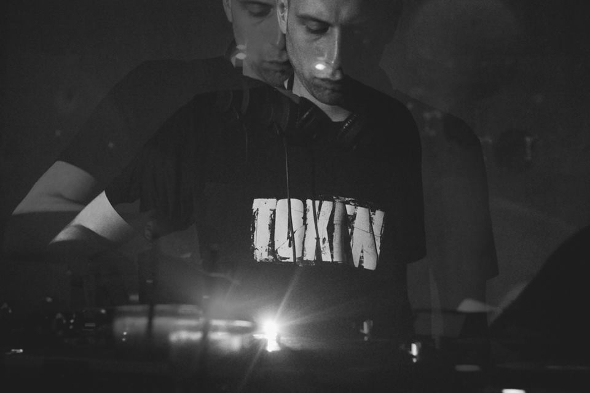 With Token’s recent run of form it seems the Belgian operation has its sights set on becoming a label to rival Berlin juggernaut Ostgut Ton. In what’s already shaping up to be a grand year for Token – Inigo Kennedy will release his first LP for the label in early June – it’s so far debuted the Eschaton collaboration between Ancient Methods and Orphx’s Rich Oddie, a remix 12″ of Ø [Phase]’s debut album thanks to Rødhåd and Robert Hood, while Ashley Burchett, aka Ø [Phase], released his follow up to Frames Of Reference with the seven-track Emergence EP. That record in particular saw the old-school London producer experiment with more ambient sessions than his usual four-to-the-floor techno.

Troels B. Knudsen, aka Ctrls and one half of Northern Structures, now prepares for the release of his single Charge following his Movements record that opened Token’s 2014 account. At three tracks long that specific 12″ fell one production short of being a complete EP, and as it turns out label owner Kr!z may have kept that fourth cut, “Charge”, up his sleeve to release as a single with colossal remix support from Rrose and Rich Oddie. There aren’t many producers that rival Rrose’s manoeuvres for nihilistic big room techno at the moment, which the Duchamp-inspired producer delivers here with a typically rambunctious remake, while Oddie reduces his version that focuses on self-modulating rhythms, caustic atmospherics and squealing effects. Preview the big three below.