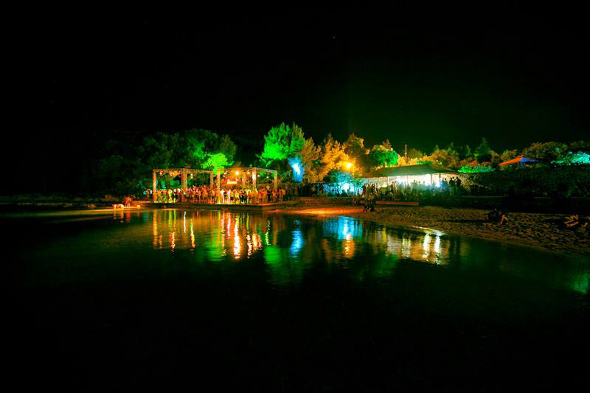 Entry to the Croatian festival plus a slew of other prizes are up for grabs.

This July sees Garden Festival descend on the Croatian coastline for a ninth season, playing host to a veritable A to Z of international DJs and live acts over eight days with Axel Boman, Ben UFO, Levon Vincent, Tim Sweeney and Young Marco just a clutch of the participants involved who represent the standard of the lineup. Preceding the festival is a Europe-wide Garden Get Together Tour which commenced back in March, and takes in events with some of the club nights and promoters involved in this year’s edition of Garden Festival.  The London event takes place this weekend at Corsica Studios with the Retreat label playing host to Session Victim, Quarion, Mr Beatnick and Genius of Time as part of their fifth anniversary celebrations. The event organisers have kindly given us a bunch of prizes to give away to Juno Plus readers.

First prize includes the following: two tickets to Garden Festival plus a pair of top banana cards that grant you entry to all the night time events at Barbarellas club and a pair of tickets for a boat party (Please note: this does not include flights to the festival or accommodation). The winning entrant will also get a copy of the Treats Vol. 5 double pack released last month and a pair of tickets to this Friday’s event at Corsica Studios. We’ve also got five further double passes to give away to the aforementioned Garden Get Together event with Session Victim and co. for those who don’t get picked first out of the hat.

The competition runs until 2pm on Friday May 16 with all the winning entrants notified via email shortly afterwards. 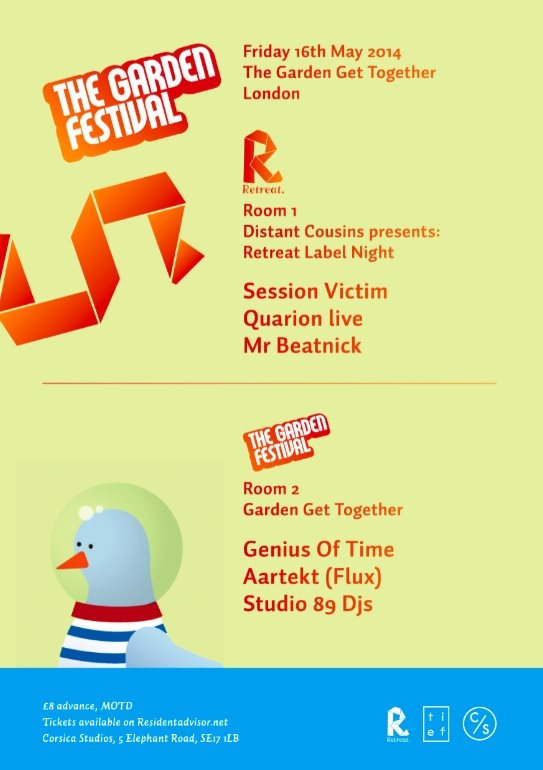