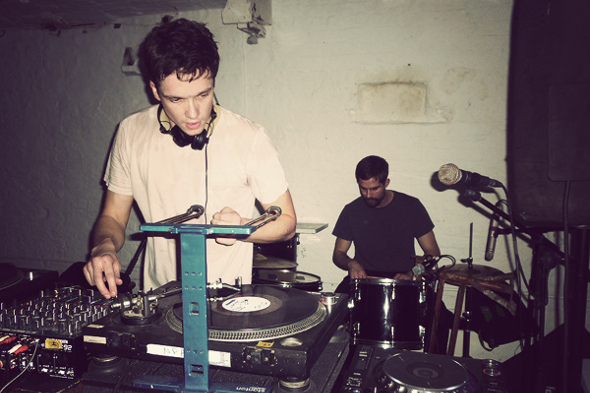 The next Diagonal Records release will come from the label’s founder Powell.

The Diagonal label has grown in scope exponentially since its eye catching arrival in late 2011 with The Ongoing Significance Of Steel & Flesh, a debut record from founder Oscar Powell (pictured on the decks above) that presented him as a producer with a uniquely skewed sound that distilled influences such as Mika Vainio, Ed Rush, and The Normal yet seemed to operate on its own rhythmic plane. Since adding the second Diagonal release, Powell has taken on more of a curatorial role with the help of his close friend Jaime Williams and the pair have overseen a succession of compelling records from Blood Music, Shit & Shine, Prostitutes, Death Comet Crew, Russell Haswell and Streetwalker.

Outside of his role at the head of Diagonal, Powell has continued to develop his unique style of production with records for Mute sub-label Liberation Technologies and the Manchester-based Death Of Rave as well as select remixes for Silent Servant and Ike Yard. His return with some new material on Diagonal is welcome then, and takes the form of Club Music, released today and described by the label as taking “Powell’s characteristic arsenal of scrabbling synthesiser dirt, ruffneck drum and vocal samples and air of nocturnal cheekiness are put to the service of three livewire percussive workouts”. If you’ve tuned into Melon Magic, Powell’s monthly beer-soaked show on the NTS station, you’ll no doubt be aware of the music on the forthcoming record with final track “Maniac” apparently featuring “Russell Haswell ringing the life out of a Devil Fish TB-303”.

Club Music by Powell is out now on Diagonal Records. 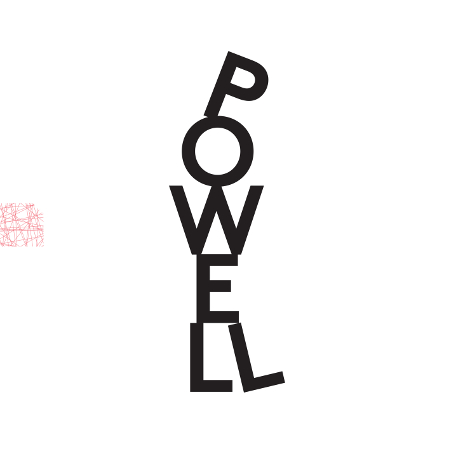