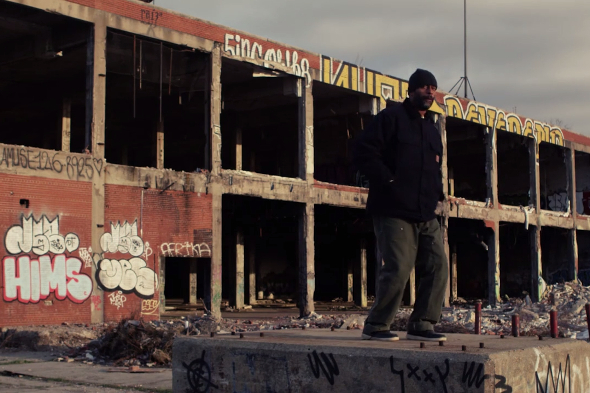 The Detroit legend offers a full taste of his forthcoming album.

Originally revealed back in February in the form of a teaser video for a track called “Footwork”, this summer will see the release of the first proper full-length from Theo Parrish since 2007’s Sound Sculptures Vol. 1. At only 35 seconds long, the video may have been short, but still proved enough to whip Parrish fans into something of a frenzy online. Now Sound Signature have posted a full version of the video, offering excited parties a chance to bask in the full glory of “Footwork”, whose two dancers offer the perfect visual accompaniment to the track’s lightly brushed percussion, meandering bassline and classic Theo flavours. The video’s credits also suggest that the title of the album will be American Intelligence, although the exact release date has yet to be confirmed.