“Call This Number” to hear Person of Interest’s L.I.E.S. debut 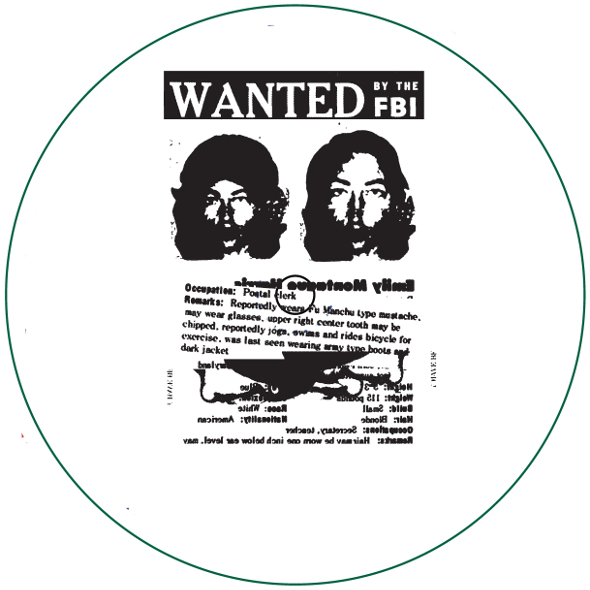 Listen to a track from the producer’s forthcoming L.I.E.S. White Label.

Ron Morelli’s L.I.E.S. stable shows no signs of stopping its unerring quest to uncover the most idiosyncratic house and techno producers from every corner of the globe – last week saw the announcement of a one-sided 12″ from what the label would have us believe is an obscure Gary Numan-obsessed ’90s German trio, and this week sees another shady figure join the label in the form of Person of Interest. Originally surfacing under the P.O.I. mantle with a contribution to the label’s 2013 compilation Music For Shut-Ins, Person Of Interest recently graced the Russian Torrent Versions label and looks to be an individual having a bit of fun with the “anonymous producer” approach. The official line from L.I.E.S. is Person Of Interest is someone “highly sought after and could be lurking in the shady corners under Brooklyn’s JMZ line.”

The producer’s contribution to the L.I.E.S. White Label series is released this week, and contains “soupy remanants of what could be called garage house, pieces of high octane techno, and one slow burning grisled tooth number”. “Call This Number” can be streamed below and seems to represent the garage house end of the spectrum, complete with clattering drums and wonky Korg house stabs that sound like they’re about to unravel at any minute.