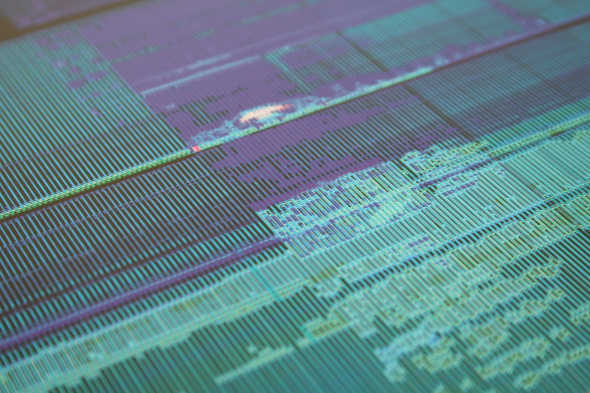 Despite having a good grasp of German, this writer was unaware that “krake” meant octopus. Personal vocabular failings aside, whoever curated the second compilation linked to the Berlin festival of the same deserves kudos because its tentacles reach in many directions. Parts of Krake 02 are understated; Frank Bretschneider’s “Under W” for example, threads a barely-there path of abstract electronics. Dammern’s “Liberda” also favours a down-low approach. However, its chiming textures and slurring vocal have sinister, creepy undercurrents. Listen closely and you’ll hear the distant sound of a lift door opening and closing, delivering an unwelcome guest on a late-night visit. 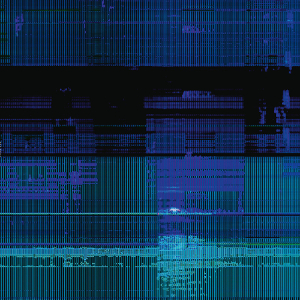 In stark contrast, Phon.o’s “Tell Me” provides an accessible take on bass, its humming b-line housing neon trance synth lines and catchy vocals.  Any compilation charting a Berlin festival would be incomplete without some techno representation and on Krake 02, Bill Youngman and Monolake fill the necessary quota. Youngman’s “Resolution” is an austere stepper, introducing a sense of unease to the dance floor via supple rhythms. Meanwhile Robert Henke’s “Interrupt” achieves the same end using different means, its compressed, boxy drums providing the basis for a linear workout. Despite these notable contributions, it’s no surprise that the most impressive material transcends convention. Continuing the pop theme started by Phon.o is Eomac’s “No Name”. Set to tumbling drums and brittle broken beats, the Irish producer moves a muffled vocal around, from the background gradually to the front until it becomes the strangely catchy focus point.

The other highlight is located at the other end of the spectrum. Cristian Vogel is one of the UK’s greatest techno producers thanks to his experimental take on minimalism. On “New Value”, he forsakes 4/4s in favour of replicating the sound of a million flies caught in a tunnel before they get thrown into a giant liquidizer and someone hits the ‘on’ button. For the rest of the track – if you can call it that – he proceeds to echo, reverb and speed up the results. The din is only interrupted by an explosion, followed in quick succession by a baleful foghorn. From pop to experimental noise, Krake 02 has an enviable reach.