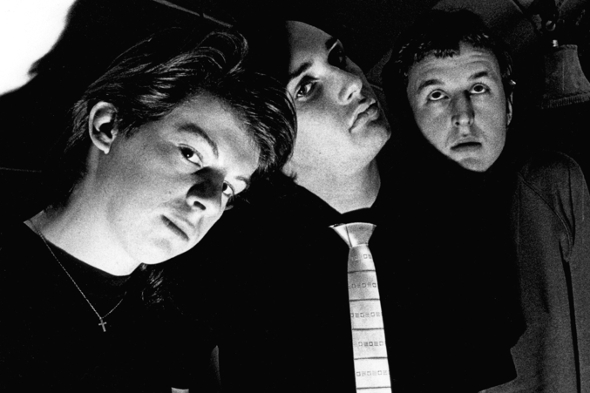 Last year Mute Records announced plans to dig through the fairly intimidating archives of Cabaret Voltaire to present a series of reissues and boxsets, with a remastered edition of the Sheffield act’s classic 1981 album Red Mecca issued over the summer commencing proceedings. The campaign took on a broader outlook in November with the release of #8385 (Collected Works 1983 – 1985), a box set that was clearly aimed at the more affluent Cabs completists out there, incorporating four albums from the band’s industrious mid ’80s period, a rack of EPs and unreleased material as well as two DVDs. It’s now been revealed Mute’s ongoing focus on all things Cabaret Voltaire will continue apace with the release of #7885 (Electropunk to Technopop 1978 – 1985), a compilation overseen by curmudgeonly band figurehead Richard H. Kirk that pulls together material from two distinct eras.

Due in late June, the compilation’s subtitle gives a clue as to the sonic development explored over the course of the eighteen tracks, pulling from the 1978-81 period when Richard H Kirk, Stephen Mallinder and Chris Watson were all involved, as well as the two years of studio recordings after Watson’s departure in 1983. Both Kirk and Mute founder Daniel Miller contribute extensive sleeve notes, whilst a press release from Mute has the former stating the compilation make up of 7” singles, edits and shorter album tracks represents “a kind of sound bite take on Cabaret Voltaire.” You can stream the radio edit of “Crackdown” from the forthcoming release below. 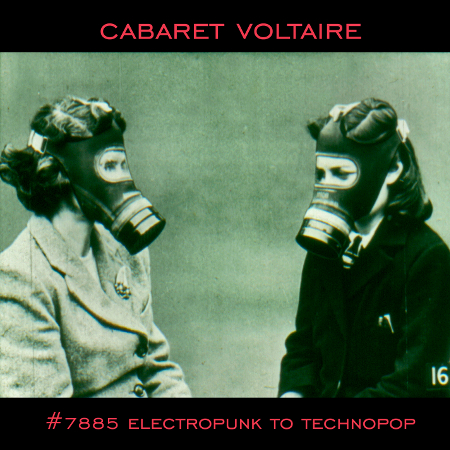