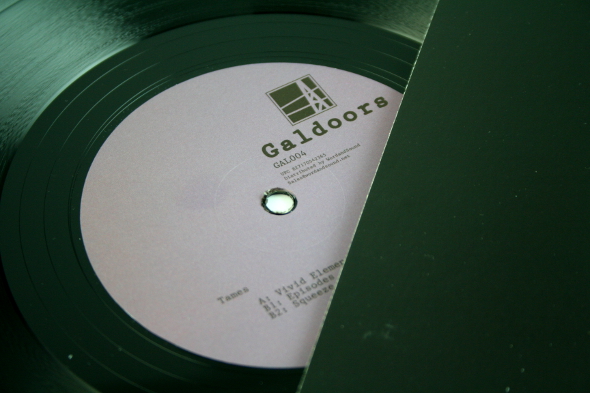 Galdoors has been steadily growing as a label since its strong start with Audio Werner in 2013. Managed between two brothers as a continuation of their grandfather’s family business, subsequent releases have seen Elgato make a rare appearance as well as the debut release from one half of the Galdoors team in Junes. Now brother Tames first outing makes up the fourth release, and it becomes clear that the label is just as much about providing those behind the label with a chance to showcase their productions. It certainly feels as though the label is moving in the loosely defined field of artists for whom the appeal of minimal house and techno never fully departed. While Junes and Tames share a real world link with the Untilmyheartstops imprint, there’s a similar spirit of adventure and experimentation between the labels, with an appreciation of stripped down aesthetics and unusual atmospheres. 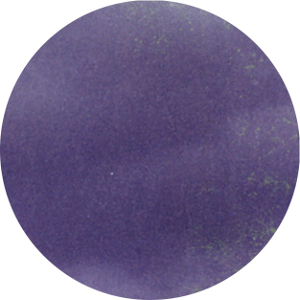 The Elgato and Audio Werner releases were in fact a departure into purest, neatly trimmed minimal house, while for Junes and now Tames there is a distinct sense that we’re venturing into the space occupied by such mavericks as Joey Anderson and Kassem Mosse. It’s an update of the ethics of minimal dance music as expressed through warmer, more rounded sound sources, without siphoning any of the weird off. “Vivid Elements” makes no attempt to play it straight, from the gravely kick via the scattershot snares and on to the alien synth mantra with its tricky timing. Everything is underplayed to perfection, with the subtle shifts and tweaks shining through the ample breathing room in the mix. Other than that, there is no need for the script to flip, although the brief appearance of some string flourishes is enough to send your head spinning that deep into the hypnotic murmur of the track.

If the first track took a subtle approach, “Episodes” is even further below the radar with its fuzzy organ tones and sparse drums. In this simplicity the overwhelming hook of the track is the aching melody the organ sound plays out, free to wash over you devoid of obstructions. Even the more tart bass synth that pulses throughout stands in deference to the central theme of the track. “Squeeze” meanwhile provides the more dancefloor-friendly moment as Tames lays down a mean, acidic bass line that punches perfectly against the slithering beat. There’s a naivety to the fills and variations that acid line takes throughout the track, and it’s reflective of the production across the record on the whole. There is an underlying sense that perhaps full control is not being wielded over the hardware, certainly in terms of the finish of the record. In this context, the rugged approach certainly works, although there is a lingering doubt as to how much of that rawness is intentional.

Either way it doesn’t matter, given that the ideas being expressed transcend any limitations of production values. In the spirit of the label as a whole, keeping things unflashy so as to celebrate the finer details is exactly how Tames has succeeded in making a very worthy debut. It’s also a fine extension of the burgeoning sound of the imprint, promising that creativity and depth are high on the agenda for what may come next for Galdoors.

A1. Vivid Elements
B1. Episodes
B2. Squeeze