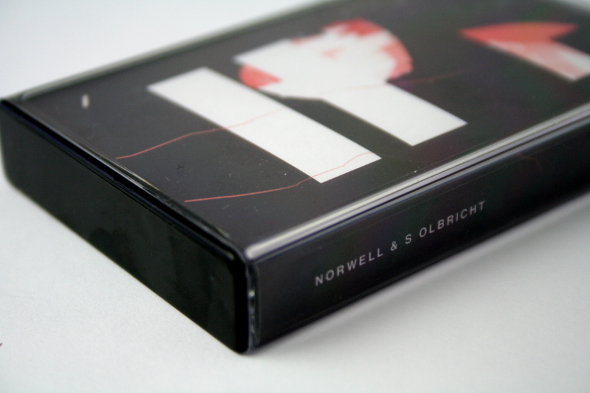 In 2014 we’re not short of tape labels and lo-fi sonics. The likes of Opal Tapes and Astro:Dynamics have, over the past few years, represented the high water mark for leftfield experiments in the grottiest by-products of electronic music production, albeit with a healthy side line in more grounded fare. While there will always be a certain degree of fatigue and disenchantment that goes with the less inspired parts of such surges in musical practices, the trends also yield more than their fair share of gems that will outlast the buzz. Cleaning Tapes as a label has on the whole been a good example of this, while individually Hungarian artists Norwell and Stephan Olbricht have carved out their own corner of the playing field. With their forces combined, Untitled has wound up as a particularly captivating exercise in dusty atmospherics and harried rhythms. 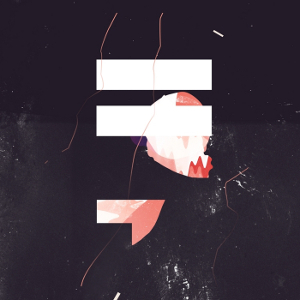 Both “12% Morphine” and “62” that open the album are predominantly ambient pieces, but there’s an instantaneous quality to the music that doesn’t require the special headspace or patient repeated listening to properly digest. The former’s bold swathe of synth that smothers the track soaks under your skin very quickly, undulating between the droning chords at a measured pace with a liberal amount of tape warble applied to the harmonious tone. The latter takes on a celestial tone with its high-frequency wails, while a clattering muddle of percussion thrums away underneath. There’s a 4/4 anchor to the beat, but it remains a sonic decoration rather than a defining aspect of the track.

“Deck B” is where a more tangible kind of production comes through, as a balanced frequency range plays out a derelict house beat with a lazy swing around which the humming melodics unfurl. It’s hard not to be reminded of the Border Community style of analogue groove, although in this instance the textures interwoven into the track shear off the saccharine finish that typified Holden and Fairmont output of old, and something more mysterious and romantic is created instead.

However this is not a release in which to look for the catchy tracks, as “Perper” proves with its disturbing conflux of menacing bass growl, high pitched warbles and loping shuffle. What makes the tracks on Untitled particularly special is that each one seems to have a distinctive quality that marks it out. On “Voagor” the late inclusion of a delayed acid throb cuts through the suffocated smudge of tones and drums.

It is interesting too that a trio of remixers was drafted in to round out the end of the release, and they were aptly chosen to merge into the sound Norwell and S Olbricht have crafted. Previous Opal Tapes contributor OOBE takes “Sizt” to task with a fluttering version that ticks along on a twitchy filter, while The Cyclist brings his own tape-mangling tendencies to bear on the track with a more discernible whiff of a beat. M Buckley makes his first appearance here with a higher-definition but still ultimately gnarly interpretation of “Perper”.

There’s a great consistency to Untitled, remixes and all, that makes it stand out from its contemporaries. In their handling of melody and instinct for accessible elements within the fug of lo-fi production, the pair from Budapest have demonstrated that they’re far more than grungy chancers making a racket.