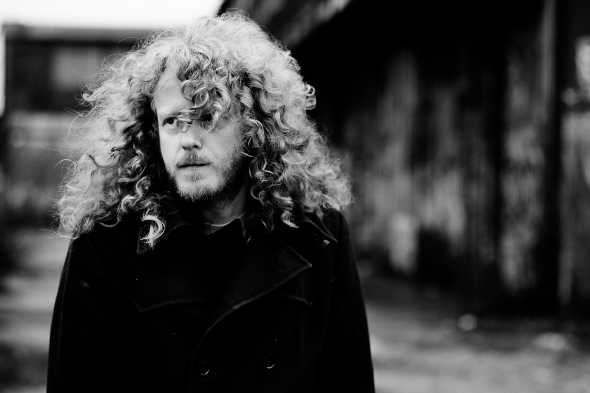 Following last year’s album as The Stranger for Modern Love and his most recent Breaks My Heart Each Time EP on Apollo, James Leyland Kirby reconnects with a lost archive of his own “near-mythical” material for a project conceived in 2006 called The Death Of Rave. Over 200 Death Of Rave tracks were originally produced, and later made available for free download by the V/Vm Test label, but were lost when the website was permanently taken down in 2008. “In the intervening years I have at various times re-visited the work,” Leyland Kirby explains in a press release, and as a result eight tracks have been lifted from the project resulting in the subsequent The Death of Rave (A Partial Flashback) LP, providing what Kirby calls a ‘document from a dead past’, due for a release at the end of May.

A press release expresses the idea The Death Of Rave was conceived after a visit to Berghain, with Kirby saying: “At the time Berghain was about to explode on the international club scene as a temple. The feeling was in the air that something special was happening. I went and saw a pale shadow of the past. Grim and boring beats, endlessly pounding to an audience who felt they were part of an experience but who lacked cohesion and energy. For me personally something had died. Be it a spirit, be it an ideal, be it an adventure in sound. Rave and techno felt dead to me.”

Kirby then goes on to say The Death of Rave (A Partial Flashback) “pre-dates the recent obsession younger musicians have for re-creating remembered rave textures and memories.” Artist Ivan Seal’s cover art depicts a Van Gough-like painting of still life flowers, keeping in theme with History Always Favours The Winners’ previous oil on canvas designs, while the tracklist references Leyland Kirby’s strongest rave memories: The people, the DJs, the cars, the violence and the long lost clubs.

None of this material has been available physically until now and History Always Favours The Winners will release The Death of Rave (A Partial Flashback) on May 29. 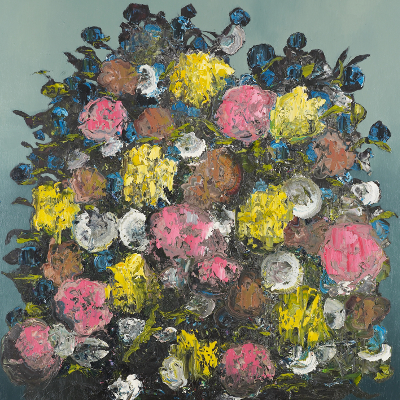