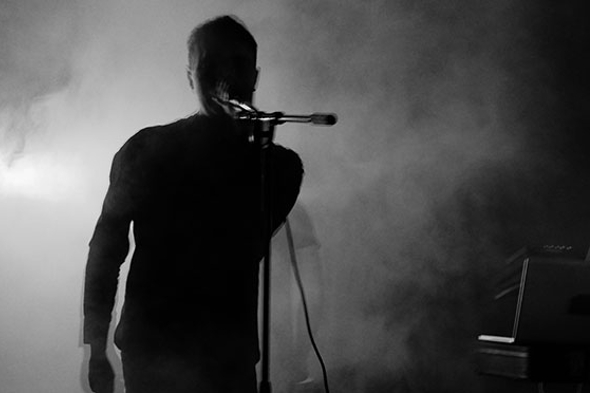 Early recordings from Karl O’Connor will see release on the Sessions cassette.

Before Karl O’Connor took to defining British techno through his work as Regis and as the head of Downwards, he spent his youth in Birmingham experimenting with primitive electronics under the Sandra Plays Electronics guise. Informed by his love of DAF and early Cabaret Voltaire, the Sandra Plays Electronics material has been well documented over the years, with several limited records on Downwards as well as the dinky Her Needs 7″ that Minimal Wave released last year.

Having already announced plans to release a six-track EP of old and unreleased material from the newly reduced Sandra Electronics (which now counts Juan Mendez as part of the project), details of a supplementary archival release from Minimal Wave have now surfaced. Set to arrive next month on cassette format, Sessions pulls together tracks from various stages of the Sandra Electronics era, with both versions of “Her Needs” from the aforementioned Minimal Wave 7″ featuring alongside the tracks from the old Downwards 7″s and the 2011 White Savage Dance 12″. If you were one of the people that indulged in that latter record you’ll know that the music within is probably well suited to the degradation that comes with repeated cassette play.

Minimal Wave will release Sessions by Sandra Electronics on May 10. 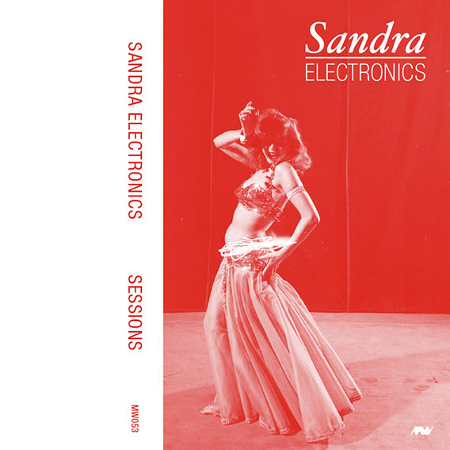