Mono Junk next on Forbidden Planet 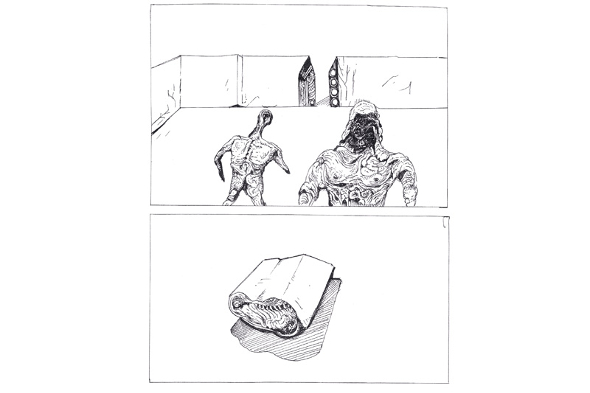 Launched last year as an extension of the successful Montreal radio show and loft party of the same name, Jurg Haller’s Forbidden Planet has eased itself into the affections of record buyers everywhere. Inaugurated by D’Marc Cantu’s Some Fantasies Are Good, Forbidden Planet has since introduced unheralded names like Breaker 1 2 and Boreal & Lnrdcroy, artists you can spend hours wandering down blind alleys on the internet trying to identify. The label’s fourth release sees Forbidden Planet call on a more established name again in the shape of Mono Junk, aka Finnish producer Kimmo Rapatti.

Set to arrive in May and available to preview below, the news of Mono Junk’s Forbidden Planet record comes shortly after the Finnish producer was announced as the latest contributor to the Skudge White series, and contains four further examples of why this Scandinavian exponent of minimalistic techno is vastly underrated.