Philipp Gorbachev LP due on Cómeme 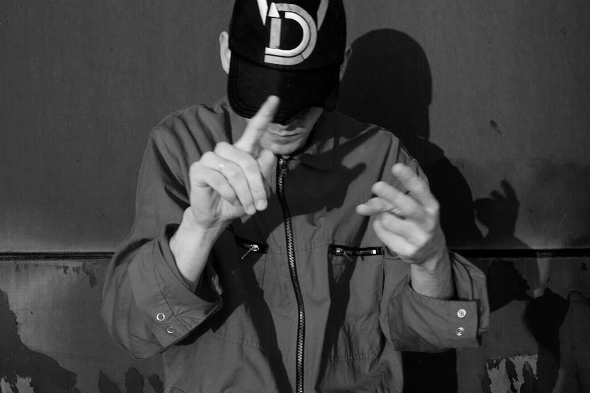 The Berlin-based Russian will release Silver Album on Matias Aguayo’s label in June.

Moscow-born Gorbachev first appeared on Cómeme back in late 2011 with In The Delta, a record filled with knackered drums and arpeggiated energy that was perfectly at home on the label alongside Latin American artists like Ana Helder, Rebolledo and founder Matias Aguayo. He’s been a regular presence on the Cómeme release schedule since then with two further 12″ releases and a number of contributions to the label’s One Night In Cómeme compilations, and now he follows the likes of Rebolledo, Aguayo, Daniel Maloso and Sano in delivering an album.

Due out in June, Silver Album consists of nine new productions from Gorbachev recorded at The District Union, Cómeme’s Berlin-based studio with the musician’s own insurgent Russian language lyrics featuring prominently throughout. The frenetic drumming skills of Battles drummer John Stanier feature on one track, whilst a press release from Cómeme states that Gorbachev’s labelmate Daniel Maloso and Ostgut Ton’s Tobias Freund were also involved in the production process for Silver Album. A video for the opening track “Arrest Me” visible below – described as a dedication to the imprisoned people around the world, a journey starter towards freedom of spirit – sets the tone for what to expect from the forthcoming album.

Cómeme will release Silver Album by Phillip Gorbachev on June 2. 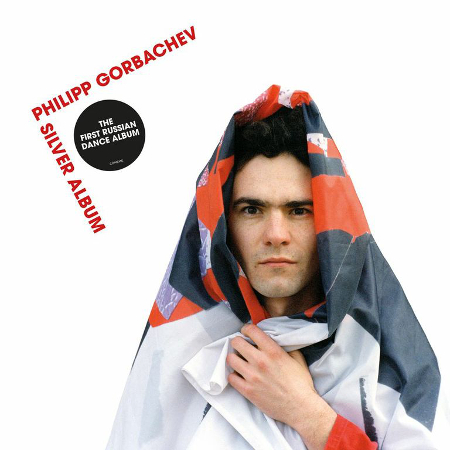