Listen to a new track from Floating Points 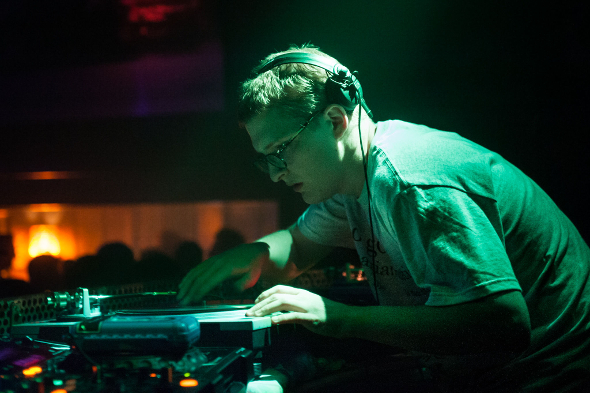 “King Bromeliad” to feature on an upcoming Eglo double A-side.

The world of underground dance music may seem to be fracturing into ever-smaller subdivisions, but it’s fair to say that no matter what your disposition is, the arrival of a new track from Sam ‘Floating Points’ Shepherd is generally something to be celebrated by all, especially given his last release was the single-sided Wires record last year. Although there’s no concrete information on a release date for Shepherd’s next plate, we do know that it will be released on regular home Eglo, and feature two tracks entitled “King Bromeliad” and “Montparnasse”. The former can be streamed in full below, and is a bumping slice of jazz-infused house music you can not doubt expect to hear played a lot by the likes of Theo Parrish at Plastic People in the coming months.