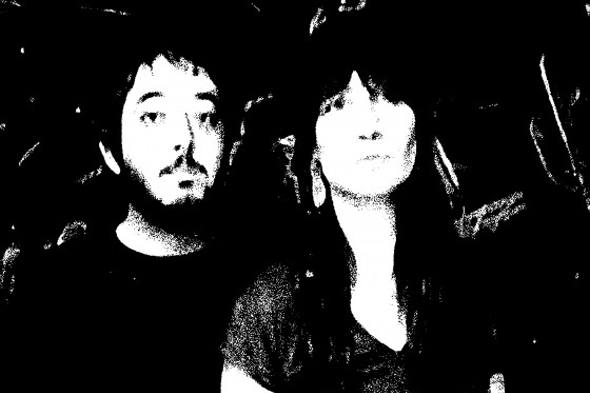 RVNG Intl’s infrequent forays through the archives of past music masters commenced in earnest back in 2011 when the label issued a remastered and expanded edition of Synthesist, the classic 1980 LP from Klaus Schulze percussionist Harald Grosskopf. This was later complemented by Music Is Painting In the Air, an extensive selection of unheard material and new mixes from Sensations Fix that roundly celebrated how damn cool founding member Franco Falsini was. Even for RVNG Intl these archival releases were hugely ambitious, so it’s no surprise it’s taken this long for their next project in the series to surface, though it looks entirely worth the wait.

Anthology of Interplanetary Folk Music Vol. 1 is the first authorized re-edition of Craig Leon’s pair of early ’80s albums Nommos and Visiting, and features extensive input from the producer himself. The American composer and producer has a long and storied career and largely helped shape the early NYC punk and new wave scene with his assistance on landmark debuts from Suicide, Richard Hell, The Ramones and Blondie. His own music however is something different, with both Nommos and Visiting highly sought after among the more cosmically-minded crate diggers, with the former the subject of several unofficial bootlegs and a particular favourite of the cosmic daddy himself Danielle Baldelli.

For this RVNG Intl edition, Leon personally re-animated Nommos by re-recording the exact audio signals as preserved in the album’s original studio notes – you might be interested to know Leon was originally inspired to record Nommos in reaction to experiencing an exhibition of Dogon extra-terrestrial sculpture at Brooklyn Museum almost a decade prior. Leon also oversaw the re-mastering of Visiting which was intended as a conceptual continuation of his debut album. Fittingly this forthcoming archival releases presents the pair of albums as Leon had originally intended, under the banner of Anthology of Interplanetary Folk Music in homage to Harry Smith’s similarly titled influential collection of folk music issued some 20 years previously.

Due out in late June, Anthology of Interplanetary Folk Music Vol 1 will be released on double LP with detailed artwork and two essays by Leon himself; the first details the Dogon tribe and their “prescient understanding of cosmology,” whilst the second looks to cover comprehensively Leon’s own adventure in creating Anthology of Interplanetary Folk Music Vol 1. In advance to this archival release, RVNG will be hosting Craig Leon’s debut live performance of Nommos with the Asheville Symphony as part of the label’s showcase at Asheville festival Moogfest in late April alongside Holly Herndon, Blondes and Hieroglyphic Being – more info on that here.

RVNG Intl will release Anthology of Interplanetary Folk Music Vol 1 by Craig Leon on June 24. Those unfamiliar with his work can stream “One Hundred Steps” below. 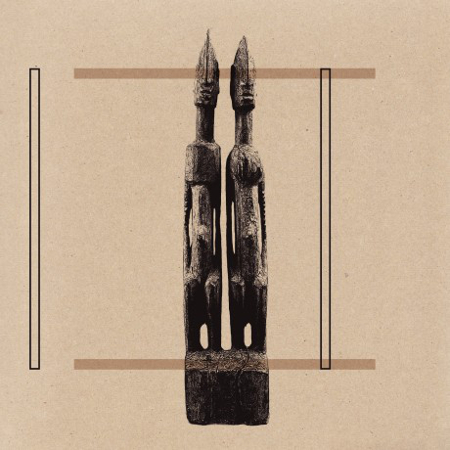