The German producer will release Code on the Berlin institution in June.

First appearing under the Answer Code Request moniker in 2011 with the self-released Subway Into EP, Patrick Gräser has nevertheless been releasing records under his own name since 2008, having spent his formative years in the same small hometown near Berlin as Marcel Dettmann and Marcel Fengler, and sharing their early love of techno in the ’90s. It is however the Answer Code Request alais that has seen Gräser achieve most notoriety, thanks to some excellent releases for Dettmann’s MDR label and more recently Ostgut Ton, who released the Breathe EP last month.

Given Gräser’s status as Berghain resident, a full artist album for Ostgut Ton was surely not far off, and the freshly announced Code album will see Gräser deliver 12 tracks of his weighty, nostalgic and broken approach to techno. Speaking to Resident Advisor about the album, Gräser explained that Code has a distinct ’90s influence, with the majority of the tracks revised verison of tracks completed one to two years ago. While the producer’s approach is undeniably club-focused, he told RA that he imagines his audience “listening to this album on a road trip.” 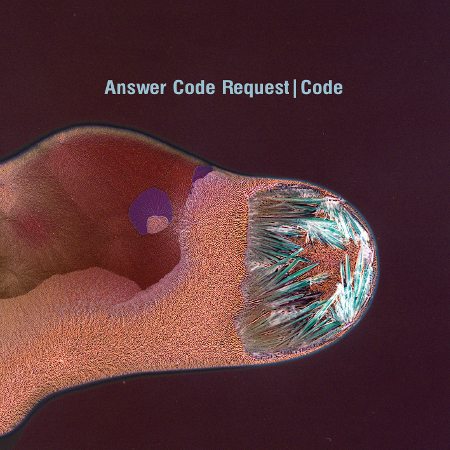