Big Strick and Generation Next combine for new album 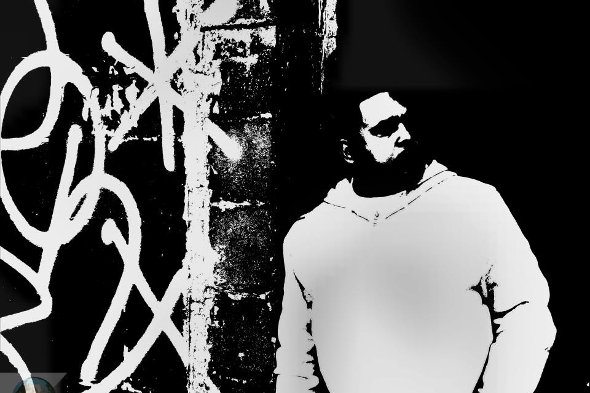 The work of Big Strick (pictured above) was first brought to wider attention back in 2009, with FXHE issuing the 7 Days 12″ and revealing that the producer, real name Leonard Strickland, was in fact cousin to Omar S. A talent for production evidently runs through the family as that record and 100% Hustler, Big Strick’s subsequent debut album for FXHE, demonstrated that Strickland was eminently capable of both the rugged and the abstract. Three years ago Strickland struck free with the establishment of the 7 Days Entertainment label, which aside from a rare Reckless Ron Cook transmission has acted as an outlet for Big Strick material, as well as providing a platform for his offspring Tre Strickland aka Generation Next.

Signs of Generation Next’s obvious talent were there when the then 16-year-old surfaced on the joint Alpha & Omega release with Big Strick in early 2012, with a triplet of productions wedged somewhere between ‘Infiniti’ era Juan Atkins and the subaqueous tunneling grooves of Drexciya. Generation Next’s musical development has been charted across several further 12″ releases for 7 Days Entertainment, with the most recent, a second collaborative record with poppa Strickland called Like Father, Like Son, released last November.

This is also the title of the pair’s forthcoming album together, so it’s little surprise that it includes the three productions from that 12″ among its ten tracks. A mixture of solo productions and collaborations, Like Father, Like Son also features contributions from 7 Days cohorts Tony Coates and Big Brother Don Q, whilst a press release for the album promises that “smooth and heavy chords rain down from the gospels of house” throughout.

7 Days Entertainment will release Like Father, Like Son by Big Strick & Generation Next in CD format on April 1. 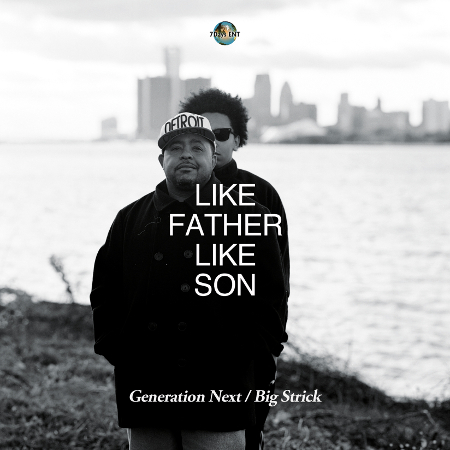