Sample the Ephemeral Nature of Sequencias 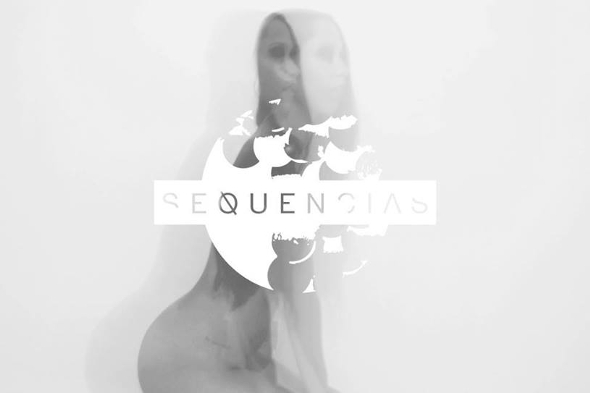 As the label themselves state, the Epheremal Nature 12″ is a perfect introduction for those not yet seduced by the curatorial charms of JM De Frias, and is the second V/A release from Sequencias following the Elusive Triumph EP that first announced the label back in 2011. Like that record – which featured Aroy Dee, Specter and Hieroglyphic Being – the forthcoming Epheremal Nature 12″ presents three artists offering three very different tracks, “collectively forming a sort of manifesto where experimentation, rhythm and reflection are all given equal weight”.

The presence of Shawn O’Sullivan on the Epheremal Nature 12″ is one that should be celebrated by all, and the corrugated modular techno of “Corypha” from the New York-based producer is sandwiched between a Metropolis production from Sequencias mainstay Nick Lapien, and Lux Rec and Mathematics artists Echo 106. Available to preview below, the two minute snippets don’t necessarily do the release full justice – especially in the case of the ten minute Metropolis opener “Balefire” – but should coax interested listeners into adding Epheremal Nature to their mental wishlists.