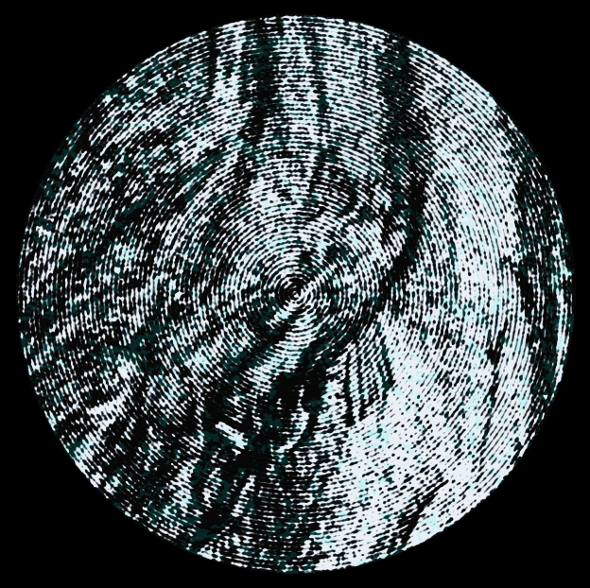 The veteran Finnish producer will release his first record in three years on Skudge’s white label imprint next month.

Skudge White has been responsible for some particularly singular records since it kicked off in 2012, with records from Fishermen, Innerspace Halflife, Koehler and Smell The Flesh all complementing the robust, analogue nature of Skudge’s own material. The imprint’s seventh release will see something slightly different, eschewing more contemporary figures for a release from veteran Finnish producer Kimmo Rapatti.

Best known for his work under the Mono Junk name, Rapatti has been releasing records since the early 1990s, putting out a steady stream of releases on his own Dum label since he opened its doors in 1992, but although a producer of similarly minimalistic techno as Robert Hood and Daniel Bell he never quite achieved the same notoriety. Recent years have seen Rapatti’s output tail off slightly, but Skudge suggest that this record is intended to “set the record straight” with regards to his profile. The four-track EP, which combines elements of Detroit techno, industrial and acid can be previewed at the Rush Hour website. 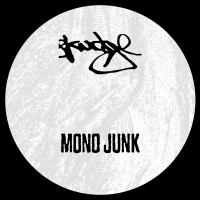