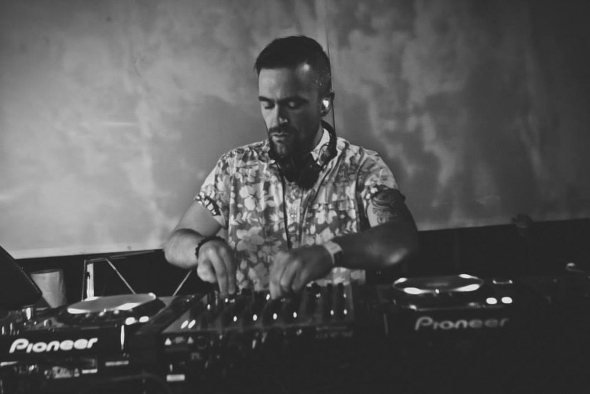 The label operated by DJ Haus will issue the Workout EP from the Irish producer in March.

As Lakker, McDonnell and studio partner Dara Smith have been crafting various strands of music for the best part of a decade, but a more concerted focus on techno has seen the Dublin-based pair gain wider exposure thanks to releases on Killekill, Stroboscopic Artefacts, Blueprint and Candela Rising. McDonnell has separately been cultivating his own Eomac project over this period too, which has resulted in some excellent releases for Code Is Law, The Trilogy Tapes and Killekill.

Having recently announced plans to issue his debut album proper as Eomac on Nico Deuster’s Killekill label, news has now surfaced of the return for McDonnell to the amusingly framed EeOo alias. Set to follow Willie Burns in debuting on the reliably relentless Unknown To The Unknown, the four track Workout EP finds McDonnell follow up a self-released digital EP under the name to work through a set of influences that apparently include Zomby, Arovane, and Errorsmith. Available to stream in full below, the EP runs the gauntlet between scrambled rave, wonky acid and seemingly eski-inspired melodies, and is possibly one of the wildest records UTTU have put out in their illustrious history.

Unknown To The Unknown will release the Workout EP by EeOo on March 1. 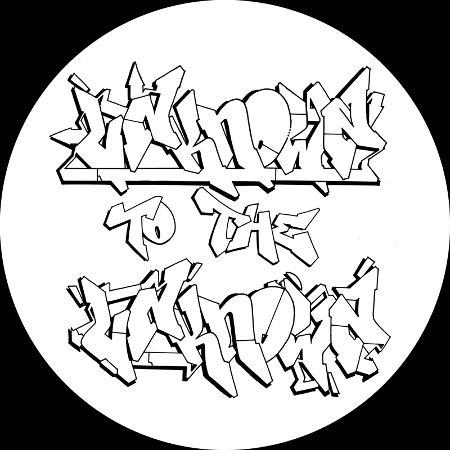