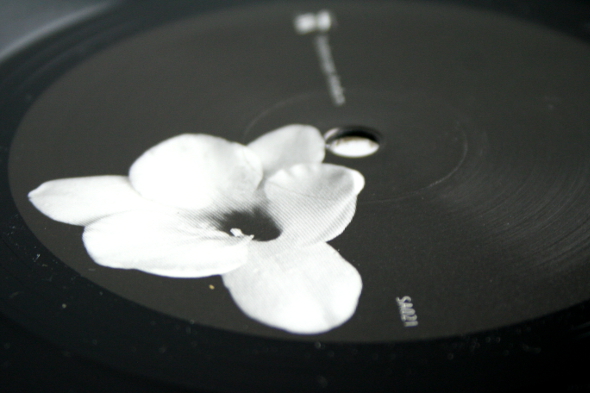 Say what you will about the sound that he is known for, there is no denying the fact that Lucy’s rise has been meteoric. In just a few short years, the Italian-born producer has moved from obscurity to releasing collaborative albums with Speedy J and putting out records on Chris Liebing’s CLR label – the techno equivalent of making a Hollywood movie. The fact that he is also able to recruit so many respected artists to release on Stroboscopic Artefacts says a lot about the status that the label and its owner command. As the title suggests, Schools and Guns Remixed features new versions of tracks from Lucy’s forthcoming second album, reshaped by an enviable list of underground artists.

First up is Shapednoise, whose take on “Catch Twenty Two” is the most visceral version here; based on dizzying drops and a cavernous, booming bass, blasts of fuzzy noise and whirring blades of percussion ensure that the arrangement doesn’t veer into one-dimension linearity. In marked contrast to Shapednoise is Milton Bradley’s interpretation of “Laws and Habits”. Less dance floor friendly than the Berlin producer’s trademark dance floor pulses, it’s snapping percussion and subtle off beats support the kind of mysterious synth lines that have become Bradley’s signature.

Eomac’s version of “The Self As Another” also favours a less obvious approach, but the Irish producer uses tumbling, wooden drums and reverse direction samples to create a woozy disorientating feeling, like watching a movie as its being rewound.Despite all of these advanced sonic aesthetics, the most impressive remix comes from Donato Dozzy, who takes on “The Illusion of Choice”. Shifting, rolling drums conjure up a bucolic sound that Ultramarine once occupied, but instead of sunshine over yellow meadows, the glistening, dreamy textures sound like a small waterfall cascading into a forest pool at midnight. It’s far removed from the urban techno habitat Lucy is associated with and it shows that he and his collaborators continue to surprise.